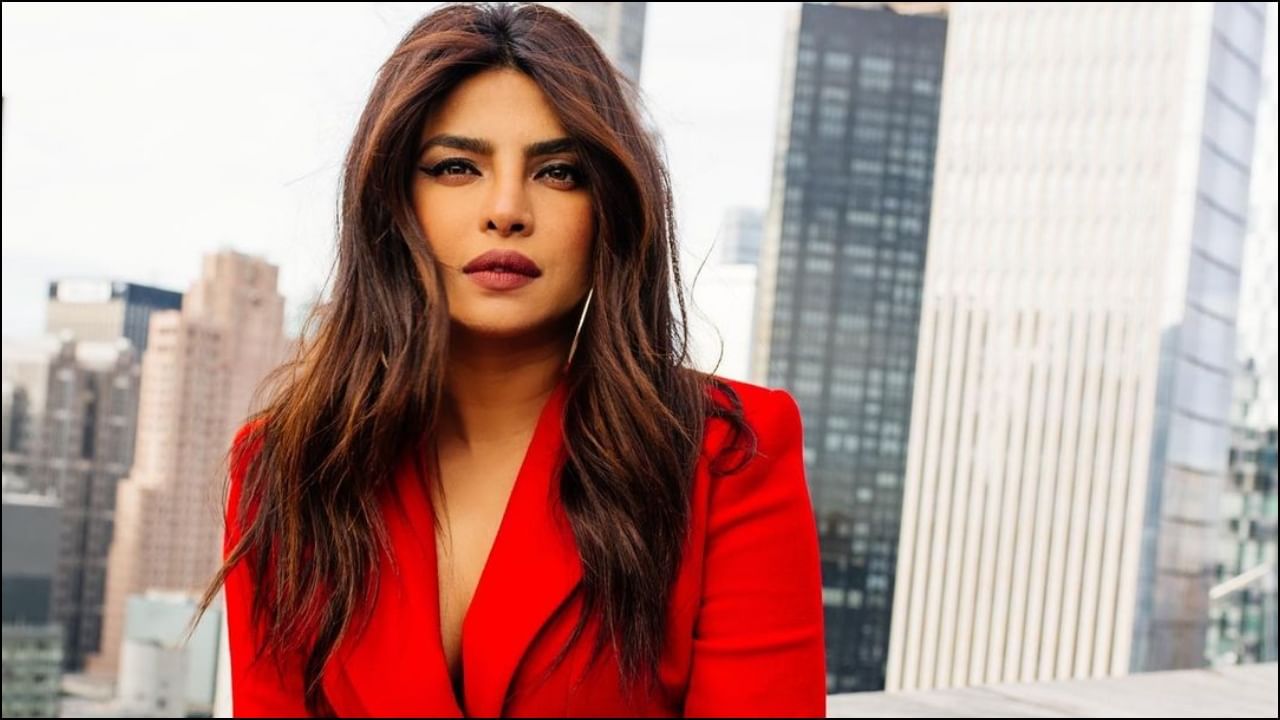 Priyanka Chopra On Fees In Bollywood: Priyanka Chopra She is such an Indian actress who has not only Bollywood And has hoisted the flag of his name in Hollywood but in the whole world. Today Priyanka has become a global icon due to her brilliant performance and hard work. Recently she has been included in the list of top 100 women by BBC. Meanwhile, he has talked about the fees received by actresses in Bollywood.

In an interview given to BBC, Priyanka Chopra has told that she used to get very less money in Bollywood as compared to lead male actors. She also told that this was not only with her, but this thing used to happen with all the actresses of her time.

Priyanka Chopra used to get this much fee

Priyanka Chopra said, I have never received equal fees in Bollywood. I used to get only 10 per cent of what lead actors were paid, which is a huge pay gap. Even today many women face this thing and I would have to too if I work with male co-actors in Bollywood today. The actresses of my time should absolutely demand equal fees. We had also done it, but we did not get it.

Worked in more than 60 Bollywood films

Significantly, Priyanka Chopra started her Bollywood career in the year 2003 with Sunny Deol’s film The Hero: Love Story of a Spy. Preity Zinta was also in this film. After making her Bollywood debut through this film, Priyanka did not look back and showed her acting skills in more than 60 Bollywood films. At the same time, later she also turned towards Hollywood and today Priyanka’s name is heard all over the world.

She is making a comeback with this film


Priyanka Chopra is going to make a comeback in Bollywood soon. She is going to be seen in Zoya Akhtar’s upcoming film Jee Le Zara. Apart from Priyanka, Bollywood actress Alia Bhatt and Katrina Kaif are also a part of this film.