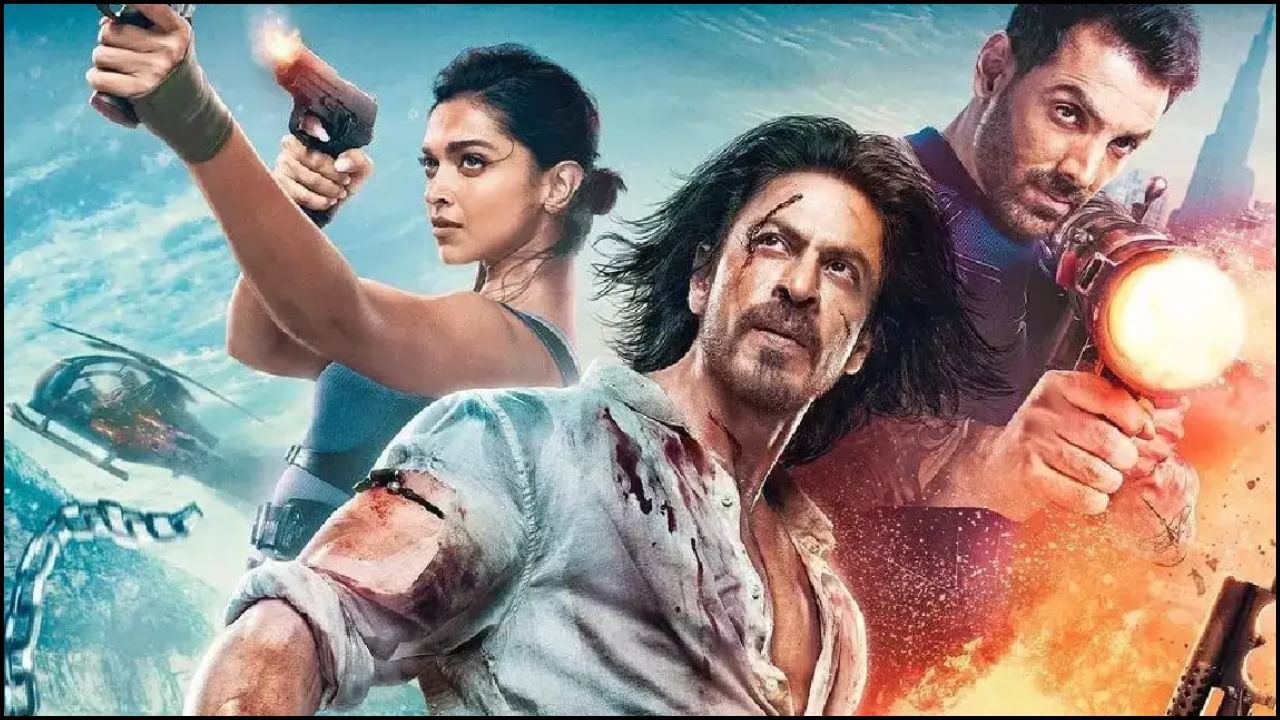 Shah Rukh Khan Movie Pathan Release: shahrukh khan upcoming movie ‘Pathan’ Ready for release in theatres. Fans are eager to see King Khan on the big screen after a full 4 years. Although before the release of Pathan Shahrukh Khan A special screening of the film was held for the family. A private family screening was arranged at Yash Raj Studios, where Shah Rukh Khan was attended by his wife Gauri, children suhana khan And Aryan Khan Watched a movie with During this, Gauri Khan’s mother Savita Chhibber and Shahrukh’s sister Shahnaz Khan were also seen with him. Everyone came out smiling after watching the film.

The film ‘Pathan’ will be released on January 25.

Let us tell you that recently the trailer of the film ‘Pathan’ was also shown on Dubai’s Burj Khalifa. ‘Pathan’, directed by Siddharth Anand, is scheduled to release in theaters on January 25. The trailer of the action-packed film is being liked a lot. Pathan will also be released on OTT. However, before that, the Delhi High Court has issued a new order regarding ‘Pathan’, in which the court has said that Yash Raj Films, the producer for Pathan, will have to make many new changes in the film for the OTT release. For the OTT release of ‘Pathan’, audio description, close captioning and sub-titles will have to be prepared in Devanagari script of Hindi language. So that visually impaired people can also watch this film.