Prabhas went down on his knees to propose Kriti Sanon! Are you going to get engaged soon? 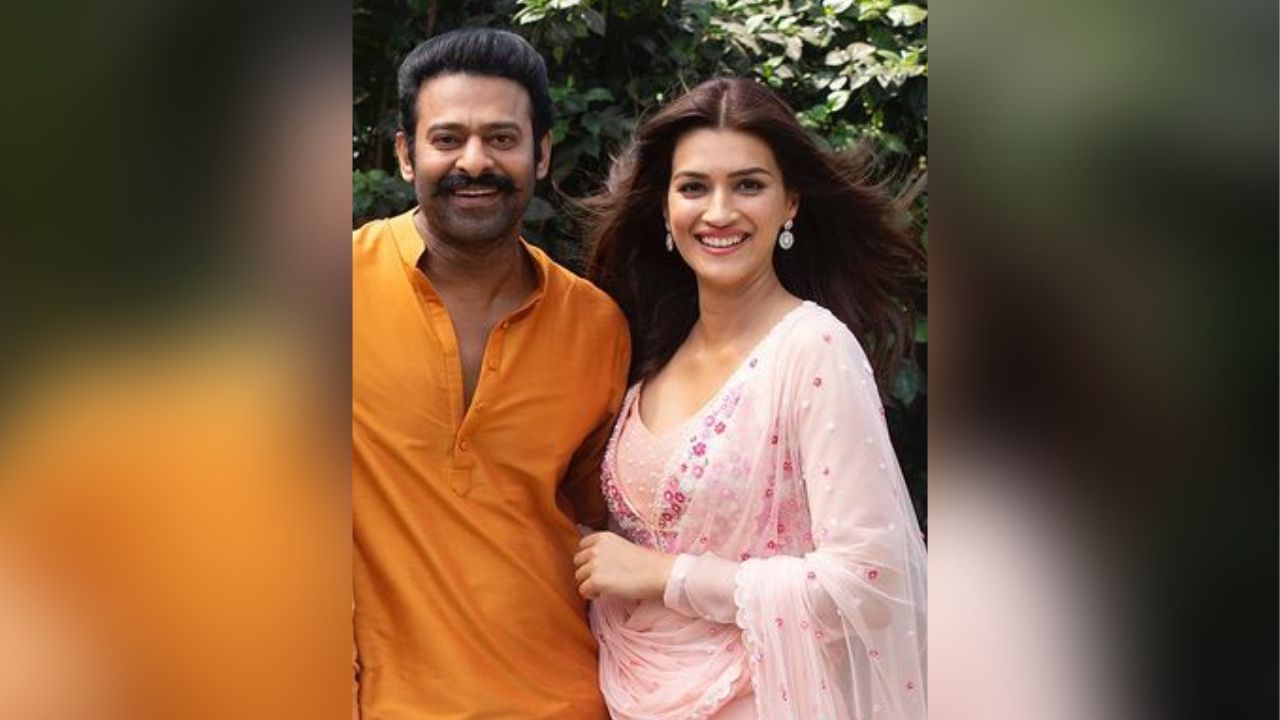 Prabhas Proposes Kriti: According to reports, Prabhas went down on his knees to propose Kriti Sanon on the sets of Adipurush. After which the actress had also said yes.

Prabhas and Kriti Sanon are in discussion these days about the news of their relationship. These news have given sleepless nights to the fans. However, both have not made their relationship official yet. According to media reports, Kriti had even expressed her desire to marry Prabhas in an interview. She had said that if she gets a chance, she would like to marry Prabhas. At the same time, recently Varun Dhawan also gave a big hint about the relationship between the two.

Let us tell you that Varun Dhawan gave a big hint to the fans on national television, pointing towards the relationship between Kriti and Prabhas. However, he did not take the name of Prabhas. But, the extent to which he indicated, it was not a big task for the fans to understand further.

Varun and Kriti Sanon were recently seen on the sets of Jhalak Dikhhla Jaa 10. During this, the host of the show, Karan Johar asked Varun about something as to why Kriti Sanon’s name is not there in it. To which the actor said that because his name is in someone’s heart. He said that there is a man who is not in Mumbai. Currently shooting with Deepika. Kriti Sanon starts smiling as soon as Varun says this. This video of Varun is becoming increasingly viral on social media.

Not only this, if reports are to be believed, Prabhas went down on his knees to propose Kriti Sanon on the sets of Adipurush. After which he also said yes. Prabhas and Kriti’s family members are also very happy with this relationship and they have given green signal for it. There are also reports that Kriti and Prabhas are going to get engaged soon after the release of their film. Now how much truth is there in this, only time will tell. Till then the fans will have to wait for this good news and will also have to demand an official announcement of their relationship from both of them.