South’s superstar Prabhas (Prabhas Most Expensive Actor) has won everyone’s heart with his superb acting in Bahubali. His fans are convinced of his talent and his fans eagerly wait for every film of their favorite actor. Recently, Prabhas announced his 25th film ‘Spirit’ and told that there will be a special film for his fans, although no information has been given about the story of the film and Prabhas’s character.

The news has come that Prabhas has charged Rs 150 crore as fees for this film. If there is any truth in these reports, then he has become the most expensive star of the Indian film industry till date. Even Shahrukh, Salman, Aamir Khan do not get this much fee for a film. Yes, there was news about Akshay that he had made his fee of Rs 135 crore, but no one has any information about whether someone signed him or not. In such a situation, Prabhas can be termed as the biggest superstar of the film industry because the producers will pay such fees only if their film will earn more money than that. 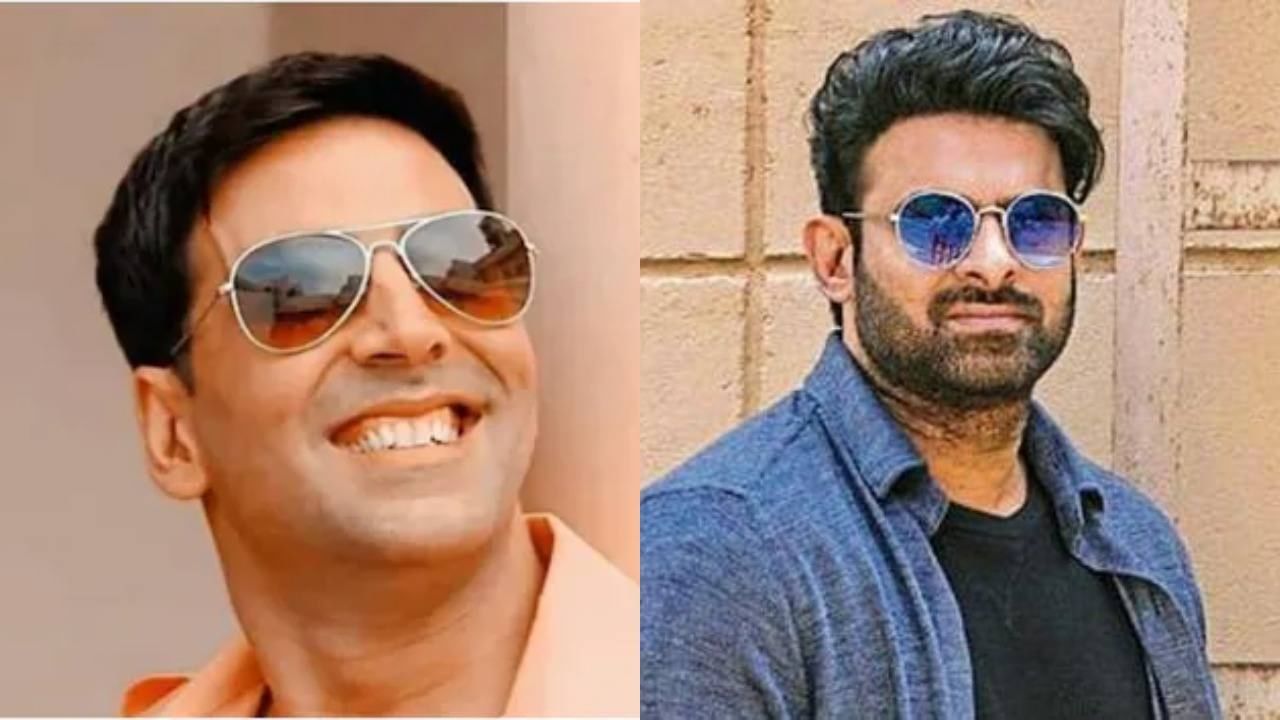 They all know that Prabhas’s demand is not only in South cinema but even in Bollywood, today big superstars do not stand in front of him. It is being told that due to this stardom, he has asked for a huge fee of 150 crores in ‘Spirit’ and the makers have accepted his demand.

Such high remuneration of Prabhas has become a topic of discussion everywhere today. Whereas according to the report, Prabhas charges 100 crores for each of his films. However, this has not been confirmed by the makers or any team of the film.

The film will be produced under the banner of Bhushan Kumar’s T-Series and Bhadrakali Pictures. Vanga is also known as the director of “Kabir Singh”. According to the makers, “Spirit” will release worldwide in Hindi, Telugu, Tamil, Malayalam, Kannada, Japanese, Mandarin and Korean languages.

Prabhas is doing these films too (Prabhas Aadipurush)

Currently Prabhas is shooting for his film Adipurush in Mumbai. Om Raut is directing this film. Saif Ali Khan and Kriti Sanon are going to be seen with Prabhas in the film. It is reported that his avatar in Adipurush is going to be very different and interesting. This is a 3D film based on Ramayana. This film will be released in theaters in the year 2022. Apart from this, Prabhas is doing the film Radhe Shyam with Pooja Hegde, he is going to be seen with Shruti Haasan in the film Salar, while Prabhas is also going to work with Deepika Padukone and Amitabh Bachchan. . Nag Ashwin will direct this film.