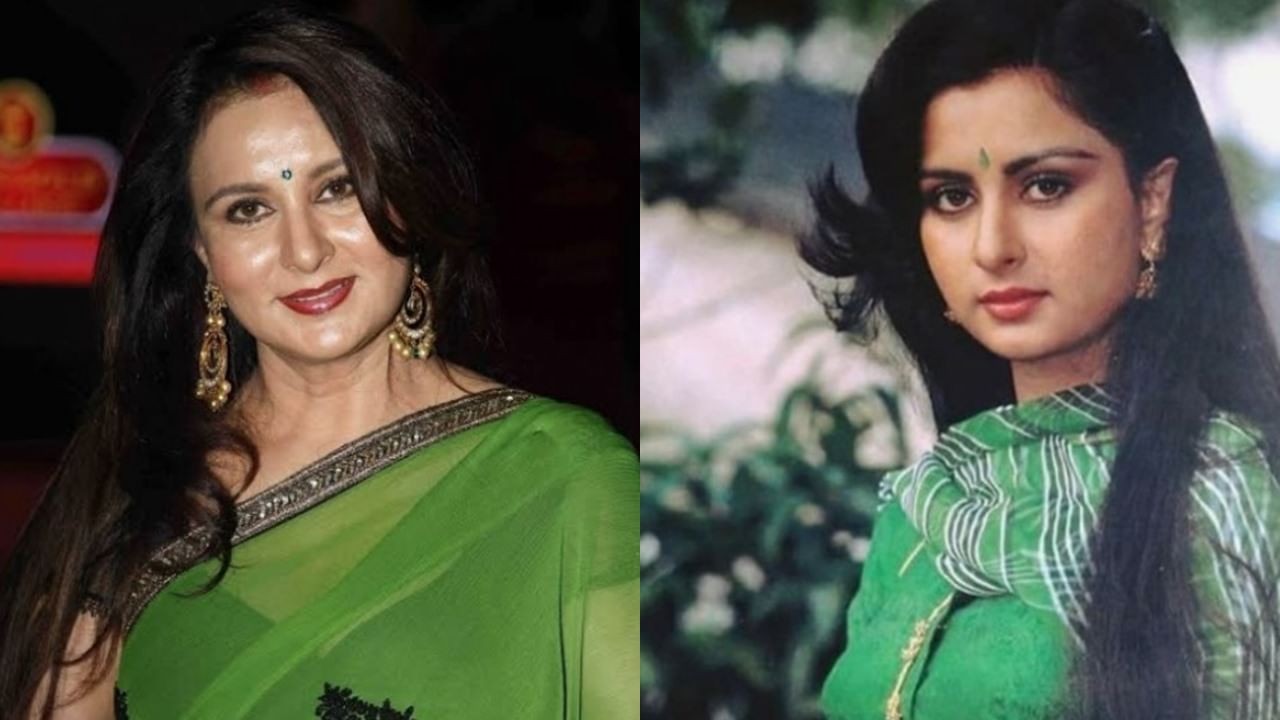 Actress Poonam (Poonam DhillonDhillon was very active in Hindi cinema in the 80s. At that time, the charm of her beauty and the magic of long hair used to speak on the heads of the fans. Although there is no break in Poonam’s beauty even today, she still has the same brilliance on her face. Today is the birthday of the actress (Poonam Dhillon BirthdayWith this, Poonam has turned 59 years old. Poonam had made a special identity among the audience with her films. Working with actresses from Shashi Kapoor to Rishi Kapoor (Poonam Dhillon AgeThere was such magic in the acting of the actress that her pair used to settle with every actor. Poonam’s career was going great when Poonam fell in love, in fact it was this decade when she fell in love with a film producer. Poonam met Ashok Thakeria in a very filmy style. After this the friendship of both and later love flourished. After which both got married in the year 1988.

How did Poonam and Ashok meet?

It was time for Holi, but Poonam’s father had passed away a few days before the festival, so when the festival came, a friend of Poonam invited her to that film party to amuse her mind. But Poonam did not agree to go. It was a farm house party, in such a situation, he was told that there would not be much noise in the party, it would be a party like home. If you meet new people too, then the mood will be fine. In such a situation, Poonam agreed to come to the party. There was a party-like atmosphere in the party, the noise was going on, in such a situation, Poonam started getting irritated and sat in a corner.

Then film producer Ashok caught sight of him. At that time Ashok did not know what was Poonam’s mood. But seeing Holi, he was in a mood of fun. In such a situation, Ashok poured a bucket full of water on Poonam. When the water fell on Poonam, she got very angry. As soon as she spoke, her eyes fell on Ashok and she could not say anything. On the same day both of them talked for the first time. After this the meeting of both of them increased and then both of them started on the path of love. Ashok proposed marriage to Poonam and Poonam said yes.

Poonam and Ashok have two children

Let us tell you that Poonam and Ashok had two children – Anmol and Paloma. Let us inform that Poonam’s son Anmol has made his Bollywood debut with the film ‘Tuesday and Fridays’. At the same time, Poonam’s daughter Paloma is also preparing to step into the industry soon.

Then Poonam got the news of husband’s affair

According to the report of Bollywood marriage, by the year 1994, there was a rift between Poonam and Ashok. Both used to quarrel unnecessarily. There were differences and estrangement between the two every day. Poonam used to talk to a special friend about the fact that there was no longer that chemistry between her and her husband. Then one day Poonam got the news that her husband’s extra-marital affair was going on, Poonam got furious in anger. At that time a feeling of revenge took birth in Poonam’s mind, she thought that she would also enjoy her husband. Poonam Dhillon thought of doing ‘like ko tit’ with her husband. In such a situation, Poonam met a Hong Kong businessman. Poonam had an affair with businessman Kiku during this time. Now more problems started to arise between Poonam and Ashok. After this Poonam and Ashok divorced each other in the year 1997.