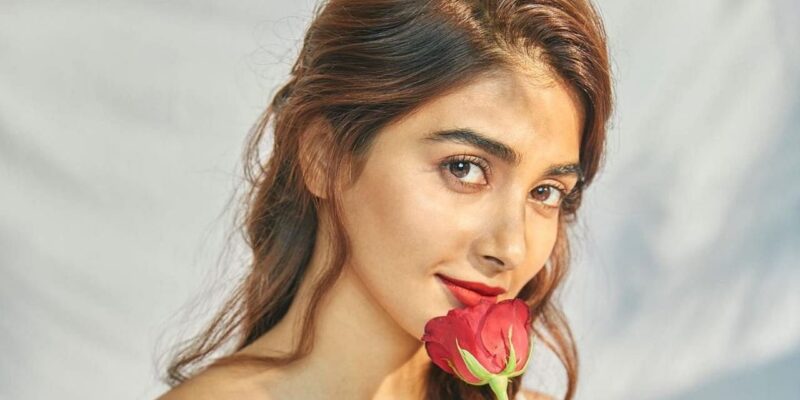 Actress Pooja Hegde has made her own identity in the South Industry. After making a splash in the South Industry, she has also stepped into Bollywood. She was seen in the film Mohenjo Daro opposite Hrithik Roshan. Pooja’s first Bollywood film could not show anything special. Today Pooja is celebrating her 31st birthday.

Pooja started her acting career with the film Mougamoodu. His very first film proved to be a superhit. Before being placed in the acting world, Pooja was the second runner up in Miss Universe India in 2010. Along with superb acting, Pooja also has a lot of fan following on social media. Today on Pooja’s birthday, let us tell you about her net worth.

Pooja has worked with South Industry’s leading actors Allu Arjun, Ravi Teja, Jr NTR, Ram Charan. According to reports, Pooja will soon be seen in the film with Mahesh Babu. She is charging Rs 2.5 crore for this film.

On the work front, Pooja will soon be seen in the Pan India film Radhe Shyam opposite Prabhas. This is a period drama film. Which is directed by Radha Krishna Kumar and produced by Bhushan Kumar. This film is going to be released in theaters on 14 January 2022.

There is a line of projects near Pooja. She is going to be seen in many films including Acharya, Most Eligible Bachelor, SSMB28. On the other hand, when it comes to Bollywood films, Pooja will also be seen in Circus with Ranveer Singh.

Madhya pradesh: Say devotion or superstition! On the fulfillment of the vow, the women cut their tongue and offered it to Mother Sharda.