People are furious on Kapil Sharma after hearing about Vivek Agnihotri’s allegation, demand for boycott of TKSS on Twitter 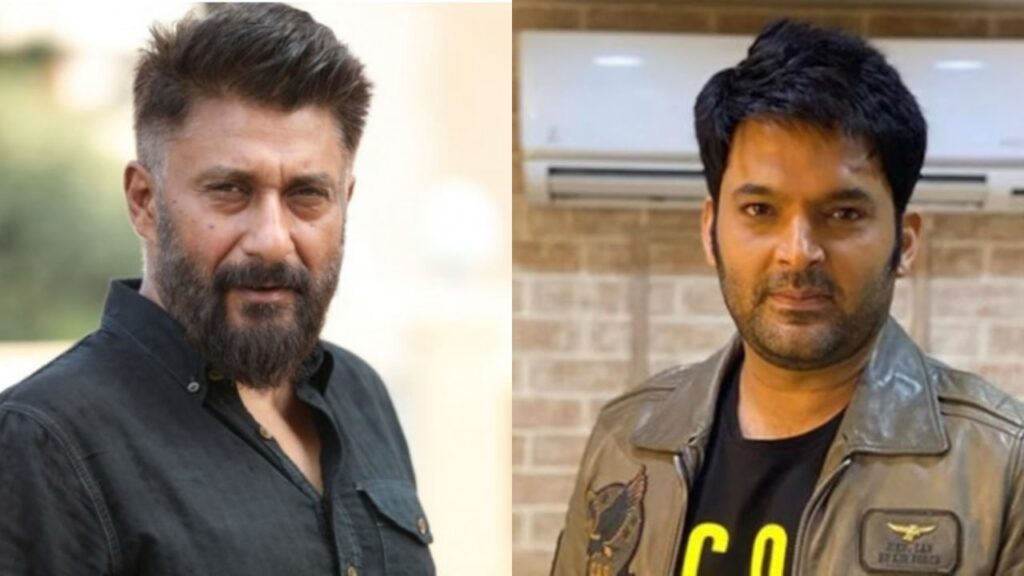 All kinds of things are being done on social media. People are appealing that ‘Stop watching Kapil’s show.’ Actually, Kapil’s team was approached for the promotion of filmmaker Vivek Agnihotri’s film ‘The Kashmir Files’.

Vivek Agnihotri himself had disclosed

Vivek Agnihotri himself had told about this that he did not get any positive response like Kapil Sharma’s show. This was disclosed by Vivek when a user suggested to him that he should promote his film on Kapil’s show. To this, Vivek Agnihotri had told the user in response that ‘the comedian has refused to invite the film team because the film does not have commercial big stars.’

Fan had asked by tweeting

Vivek Agnihotri replied to another fan’s tweet and said- ‘I can’t decide anything, don’t know who should decide on Kapil Sharma’s show, from whose choice guests are invited on the show, is it their choice or else’ Of the producers, don’t know. As far as Bollywood is concerned, I would like to say one thing, once Amitabh Bachchan had said about Gandhis – he is the king, we are the ranks.

This actress of Anupamaa suddenly left the show, went beyond infatuation on the path of spirituality!