Pehechan Kaun? Even after doing a blockbuster film like ‘Pushpa: The Rise’, no one knows him today, do you know? 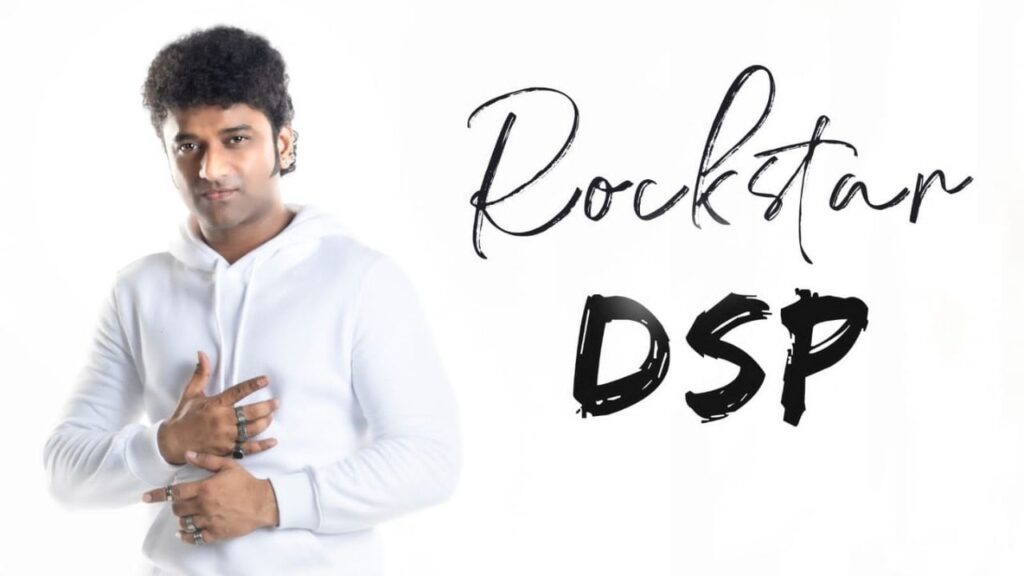 Interestingly, the Hindi album of ‘Pushpa: The Rise’ became a huge hit on YouTube. He became a part of the Top 5 chart on the YouTube Global Music Chart, with Srivalli at the top, followed by Oo Bolega Ya Oo U Bolega and Sami Sami at the top.

Who does not know about South’s blockbuster film ‘Pushpa: The Rise’ today or who would not have liked the story of this film? Moreover, the songs of this film also settled in the mind and heart of the people, but who made these songs, due to which these songs were included in the chartbusters, does anyone know them today? Even before this, he composed songs for many films, but this film of Allu Arjun cannot be compared with any other film. The songs of the film ‘Srivalli’ and ‘U Bolega Ya U U Bolega’ have become such a hit that they remain on the tongue of the people. But after all, why no one knows the rockstar DSP Aka Devi Sri Prasad, who has composed such a wonderful song? Although his film journey has not been so easy, but the question is still the same that even after doing such a big blockbuster film, people do not know about him.

Even after doing such a big film people do not know

Music plays a primary role in describing a film, especially in Indian cinema. Be it defining the emotions of a character to elicit the sympathy of the audience, a film’s music album adds value to the success of a project. A recent example of the same is Pushpa: The Rise. Composed by Admired Rockstar DSP, Pushpa: The Rise Music album hit the internet and the film turned into a blockbuster success. The album became the biggest chartbuster of the year, with fans and social media users from across the country making dance reels on these songs and music over and over again.

A source reveals, “The film industry praised DSP for his stellar work on the music album ‘Pushpa: The Rise’ and congratulated him for his massive success. Many applauded him for offering his upbeat, nuanced, and unique-minded imaginings. The fever of his songs is rising among the users on social media. Internet is trending with DSP’s compositions.”

Devi Shree Prasad’s songs have been in chartbuster

Interestingly, the Hindi album of ‘Pushpa: The Rise’ became a huge hit on YouTube. He became a part of the Top 5 chart on the YouTube Global Music Chart, with Srivalli at the top, followed by Oo Bolega Ya Oo U Bolega and Sami Sami at the top. Transcending language barriers, DSP has struck a chord with the pan India audience with the power of its finest music. But now his journey and through which phases it passes, it will be known only in the coming time. However, the songs of ‘Pushpa’ composed by him are still on the lips of the people and they are getting a lot of love.

Also read- The Kapil Sharma Show: Now Navjot Singh Sidhu will never be seen in Kapil Sharma’s sleep, this is the important reason

Also read- No Cold War: There was no rift over Arshad’s expulsion from Jolly LLB 2, how much truth is there in Akshay’s claims?