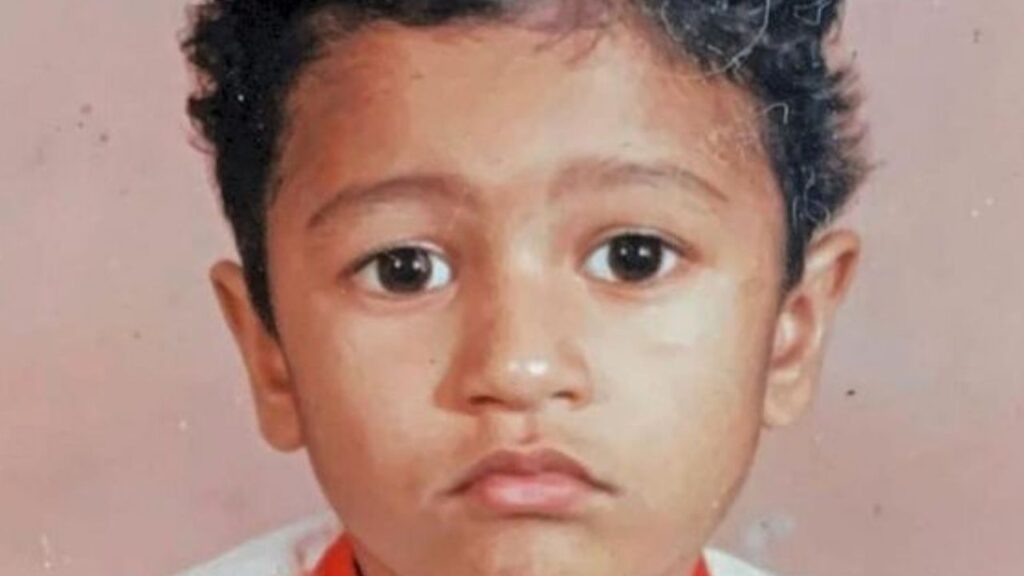 There are many such actors who struggle a lot in Bollywood and then after a long time they get a big recognition. Even today, we tell about such an actor.

There are many such actors in Bollywood who may not belong to the industry, but win the hearts of the audience with their hard work and superb acting. One of these actors is also the one whose photo you are seeing. This actor made his Bollywood debut in the year 2012 itself. But he got popularity in the year 2016. But that popularity was such that today he is one of the top talented actors of Bollywood. Apart from this, he has married Bollywood’s top actress only last year and in the coming days he is bringing more big films.

These actors have childhood photos

Please tell that this actor is none other than Vicky Kaushal. (Vicky Kaushal) Huh. Vicky is the top talented actor of Bollywood. He made his Bollywood debut in the year 2012 with the film Gangs of Wasseypur. Although Vicky did not act in this film but worked as an assistant director. After this, Vicky was seen in the film Luv Shav Te Chicken Khurana in the same year.

In the year 2015, Vicky Kaushal again acted as a lead role in the film Masaan. With this film, he came openly in front of the audience and his acting was also highly praised. After this, Vicky, Zubaan, Raman Radhav 2.0, Love Per Square Feet appeared in films, although he again made a splash with the film Raazi. Alia Bhatt was in the lead role in the film.

After this film, Vicky did not look back and then worked in the films Lust Stories, Sanju and Manmarziyaan.

Vicky then worked in the film Uri the Surgical Strike. Vicky has also been awarded the National Award for this film. Vicky was last seen in the film Sardar Udham. Right now Vicky Kaushal has many films ready for release in which Govinda is going to be seen in Mera Naam, The Great Indian Family and Laxman Uttekar’s untitled film.

Vicky married Katrina Kaif last year. The marriage of both was very grand. After marriage, both went for honeymoon in Maldives. After this both of them have taken a new house in Mumbai in which they have shifted. Both take a break from work, spend time with each other and celebrate every festival together.