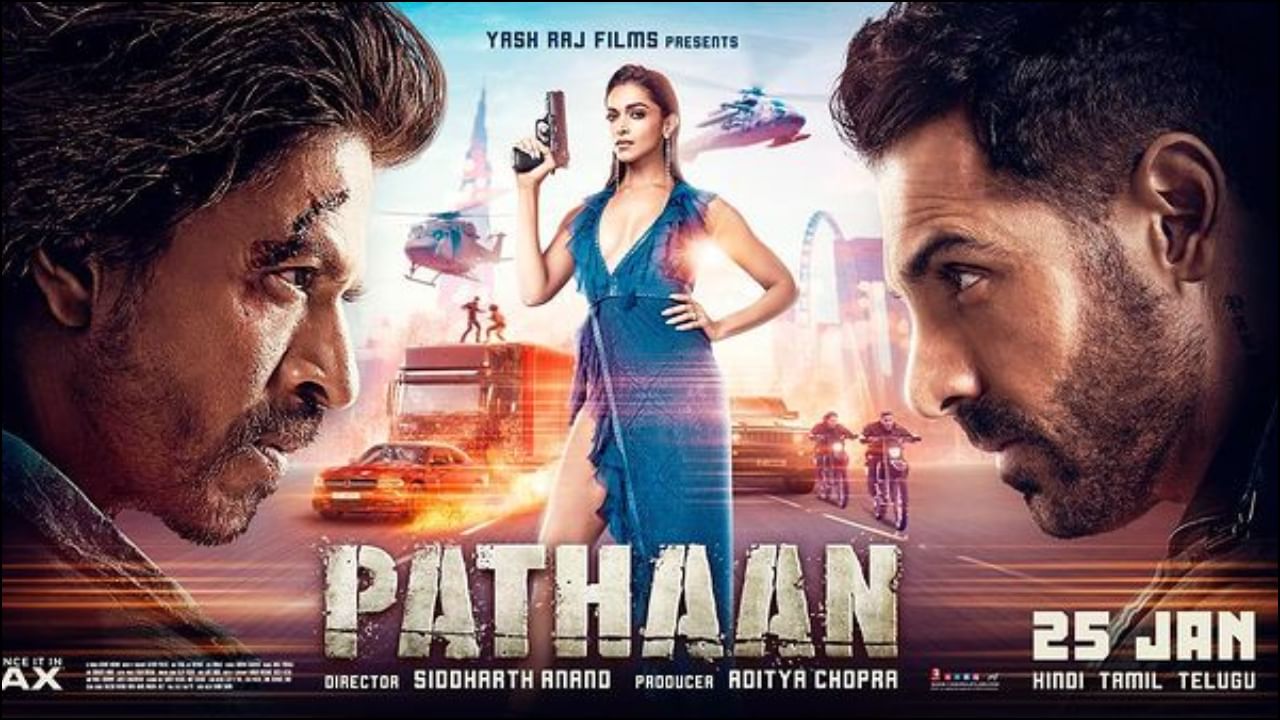 After seeing the recent reports, there is no doubt that Pathan is going to be one of the big films of the year. Since the advance booking started, the film has already started making new records.

Shahrukh Khan (Shah Rukh KhanAfter a long gap of four years, he is going to make a comeback in the industry with a bang. After seeing the recent reports, it seems that this comeback of the actor will be really worth watching. Now you must be wondering how this thing is being said with so much confidence even before the release. Ever since the advance booking started, new news is coming out about the film. According to the latest reports, ‘Pathan’ (pathans) has also beaten last year’s biggest film KGF 2 in the race.

Please tell that Shahrukh’s Pathan has made a new record even before its release. Everyone is surprised after knowing this. In the case of overseas advance booking, the film has again created a new record. If media reports are to be believed, Pathan has left KGF 2 behind. The report claims that Pathan has done this feat in Germany. This means that the film has beaten KGF in Germany.

KGF had earned only 1.2 crores

The report also says that Pathan has earned Rs 1.32 crore in advance booking. In comparison, KGF 2 earned only 1.2 crores. After this report came to the fore, there was a wave of happiness among the makers as well as the fans. If Shahrukh Khan’s film continues to progress in advance booking like this, then it is very difficult to predict the business after the release of the film.

Pathan is made in a budget of 250 crores

It is known that Pathan is ready to hit the theaters on January 25, 2023. Makers have also invested a lot of money in making this film. So it is believed that the hard work of the makers is going to pay off. According to media reports, this film has been made in a budget of Rs 250 crore. Deepika will once again be seen sharing the screen with Shah Rukh in the film. Now it will be interesting to see that according to which the advance booking figures are breaking records, in the same way, the film also succeeds in giving business as expected?