Pathaan: Multiplex association in fear after Bajrang Dal’s threat in Gujarat, appeals to CM for security 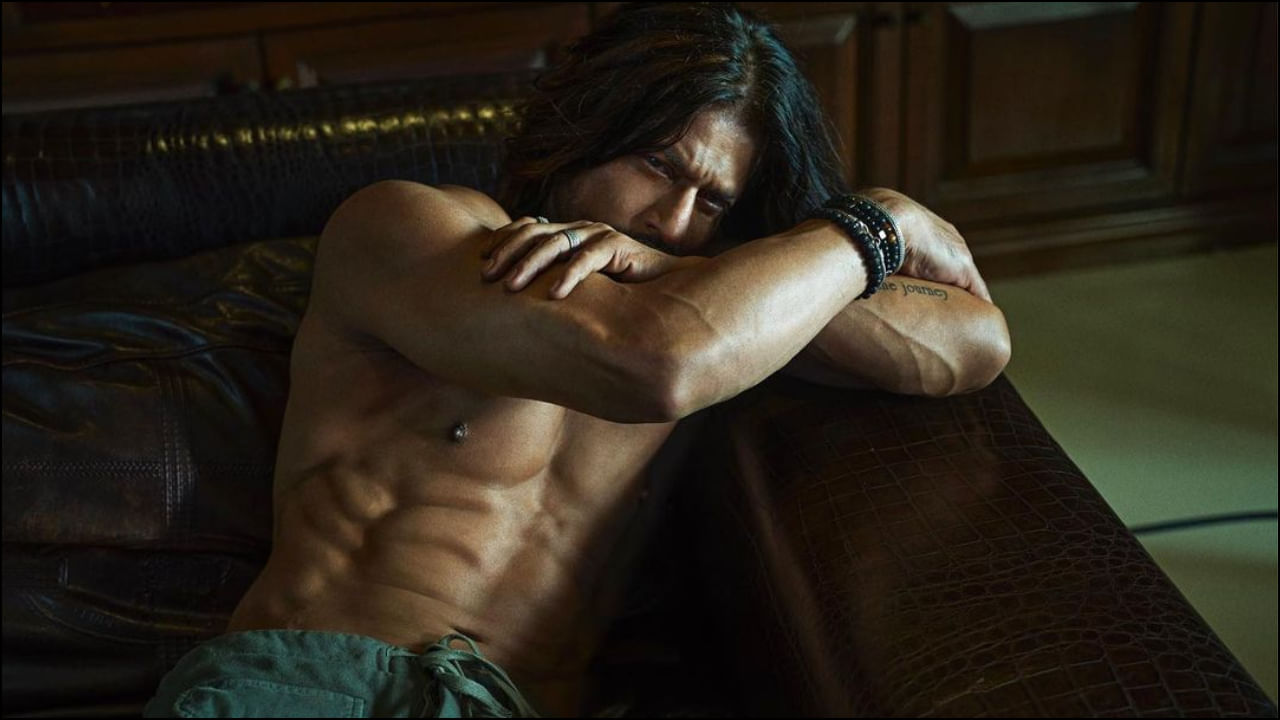 Pathan Release In Theaters: Shahrukh Khan’s film ‘Pathan’ is going to release in theaters on January 25. However, after the controversy regarding the film, the people of Multiplex Association are quite scared. Multiplex owners in Gujarat have appealed to the Chief Minister for security.

Shah Rukh Khan Movie Pathan: Shahrukh Khan The fans are eagerly waiting for the most awaited film ‘Pathan’. movie on january 25 ‘Pathan’ will be released in theatres. With this film, King Khan is returning to the big screen after 4 years. In such a situation, the fans of Shahrukh Khan are eager to watch the film. On the other hand, the people of Multiplex Association are a little nervous before the release of the film ‘Pathan’. Looking at the controversy surrounding the film in the past Gujarat The owners of the cinema hall have requested the Chief Minister for security.

Let us tell you that Bajrang Dal has protested against Shah Rukh Khan’s film ‘Pathan’ in Gujarat. North Gujarat President of Bajrang Dal Jwalit Mehta has said that we will not allow Pathan to be released in Gujarat. This film is not good only for Hindus, but for women and sisters of all religions. The kind of sloppiness shown in the film can create distortions in the society. That’s why the Gujarat unit of Bajrang Dal is opposing it and the film will not be allowed to be released.

Controversy over the film ‘Pathan’

When the first song ‘Besharam Rang’ from the film ‘Pathan’ was released, there was a lot of controversy regarding Deepika Padukone’s orange bikini in this song. Deepika and Shahrukh are seen romancing in this song. Seeing Deepika’s saffron colored bikini in the song, Madhya Pradesh Home Minister Narottam Mishra objected to Deepika’s bikini and dance moves. At the same time, there was also protest against the dialogues spoken in the film and songs. Narottam Mishra had said that such scenes shown in the film are corrupting the mentality of the people. He demanded that these scenes be removed from the film. Later Vishwa Hindu Parishad, Veer Shivaji group also protested. The Pathan dispute had reached the National Human Rights Commission.