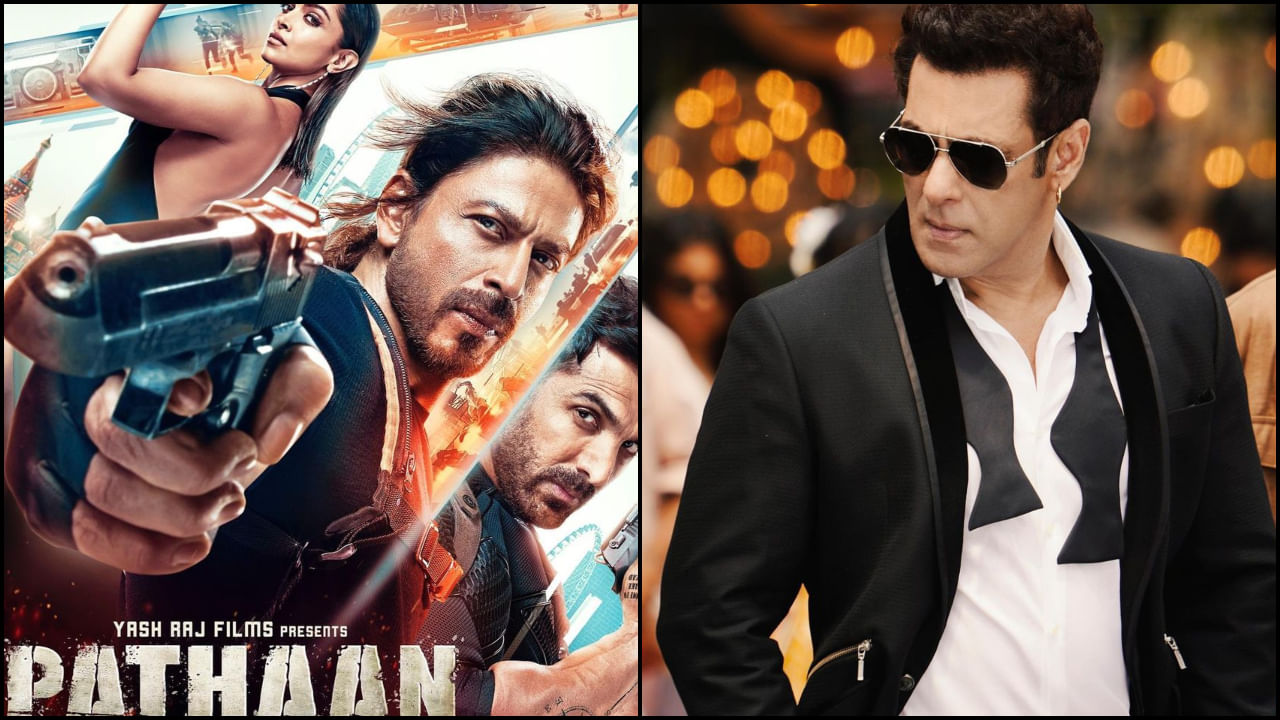 Shah Rukh Khan’s movie Pathan has been released in theaters across the world. Audience has reached in large numbers to watch the film. Shah Rukh Khan dominated the entire film and in the last 20 minutes, Salman Khan stole the show.

Pathan Movie First Day First Show Review: Finally the wait is over. After 4 years, King of Bollywood Shahrukh Khan’s film Pathan was released and a huge number of people came to see its first day first show. Amidst the noise and noise, the film was warmly welcomed and full entertainment was seen with the spirit of patriotism. Trade analyst Sumit Kadel saw the film and listening to his review, your eagerness to watch the film may double.

Superstars filled the audience with energy

Talking about the film, Sumit said that Pathan and Tiger filled the audience with energy. Got to see the best sequence in the history of Indian cinema. It seemed that the cinema hall has been converted into a stadium. Baap Re Baap, what action has been shown. The film was full of action sequences from the beginning. Till the interval, we got to see non-stop action, seeing which the audience could not even move from their seats.

#pathan , #tiger brings the HOUSE DOWN.. One of the BEST SEQUENCE EVER IN THE HISTORY OF INDIAN CINEMA.. Turns theater into STADIUM.. Baap re Baap kya action dikhaya hai ..

Salman dominated in the last 20 minutes

Pathan has script, patriotism and style. This film is a mixture of these three things. Along with this, there is tremendous action, twists and thrills in the film, which are enough to do your full-on entertainment. In the entire film, Shahrukh Khan was overshadowed by his charm and acting. After this, in the last 20 minutes, Salman Khan’s tremendous power was seen.

Expected bumper earnings of the film

A lot of money was spent on Pathan movie and its action sequences also took a lot of time. Now that the film has been released, the hard work of everyone working in it is paying off. The film has completely captured the hearts of the fans. It is expected that in the coming times and in the first weekend of release, tremendous earnings of the film can be seen at the box office.