Oscars 2022: Bollywood celebs reacted to Will Smith’s slap, from Neetu Kapoor to Varun Dhawan said this 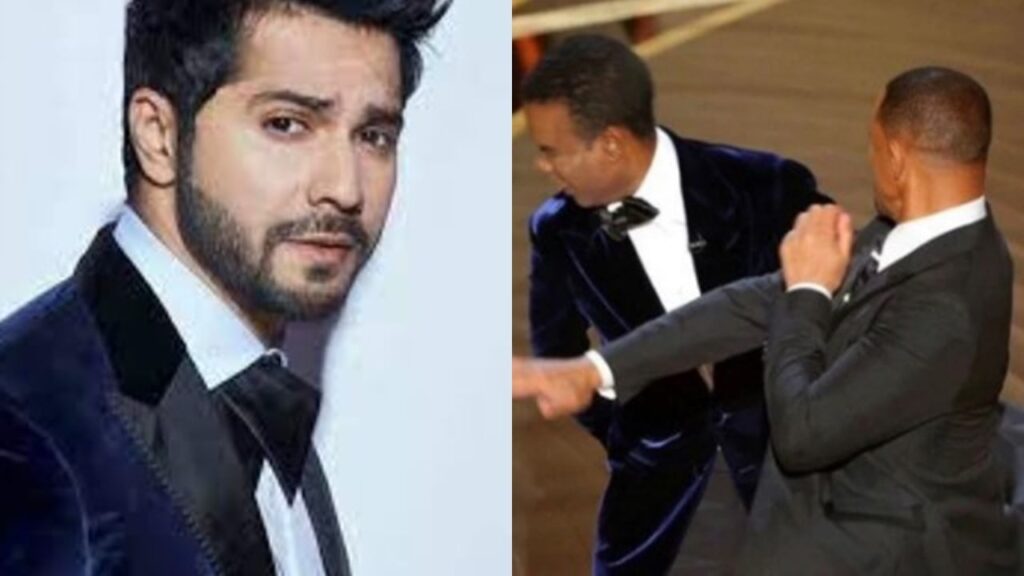 From Neetu Kapoor to Varun Dhawan, Gauhar Khan have reacted to this incident. Actress Neetu Kapoor has given her reaction on this video going viral on social media.

Reactions of Bollywood celebs are also coming to the fore after the controversy between Will Smith and Chris Rock at Oscar 2022 Ceremony.

Actor Will Smith at the 94th OscarsWill SmithThe controversy between Chris Rock and Chris Rock has created a ruckus on social media. Since then, people’s reactions are coming to the fore. So there the Oscar Awards (Oscars Awards 2022All the celebs of Bollywood town have also reacted to this incident. Neetu Kapoor (Neetu Kapoor) to Varun Dhawan (Varun Dhawan), Gauhar Khan (Gauhar Khan) has reacted to this incident. Actress Neetu Kapoor has given her reaction on this video going viral on social media. Neetu Kapoor shared a story on her Insta account. Sharing a picture of the event, the actress said- ‘And they say that women can never control their emotions.’

Bollywood actor Varun Dhawan also reacted to this video of Will Smith and said- ‘Wow, we didn’t even expect this.’ Actress Gauhar Khan also gave her reaction on the video going viral. The actress posted from her Twitter handle and said- ‘Oscar won but lost respect. It hurt to see that Will Smith treated his fellow artist like this. Comedians are at risk. Dialogues are everything onscreen and off screen.’ So there actress Richa Chadha also shared a meme related to this incident on Insta. 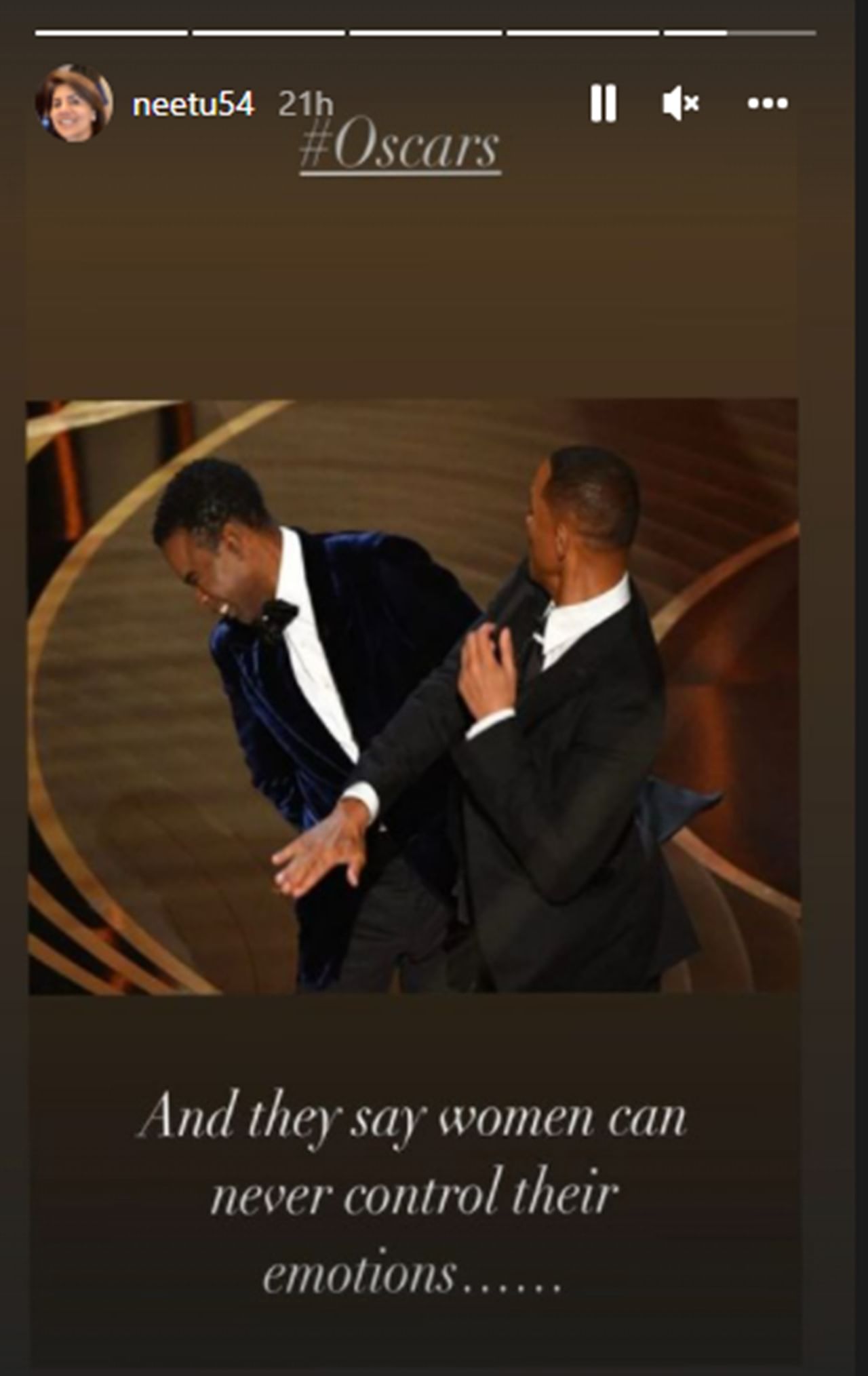 what was the matter?

According to reports, presenter Chris Rock, who is hosting the Oscars stage (Chris Rock) by Will Smith (Will Smith) had hit a joke on his wife. He commented on Will Smith’s wife’s hair. Smith could not control his anger on this matter of Chris, after which Will Smith reached the stage. When Will came on stage, Chris kept looking at him. Will hit Chris hard on the face as soon as he came, after which Chris remained standing on the stage. And Will came to his place and sat back. This video is going viral on social media, in which a lot of reactions of people came out, some said that Will should not have done this, then someone called this action of Will justified.

Also read: Birth Anniversary: ​​Utpal Dutt was sometimes a comedian and sometimes a revolutionary playwright, the audience still laughs after watching these five films of the actor

Akshay Kumar News: Akshay Kumar’s film ‘Mission Cinderella’ will be released on Hotstar, not in theaters, know what is the reason