One Mic Stand 2: The makers of this OTT hit show want Sachin Tendulkar-PV Sindhu to do stand-up comedy 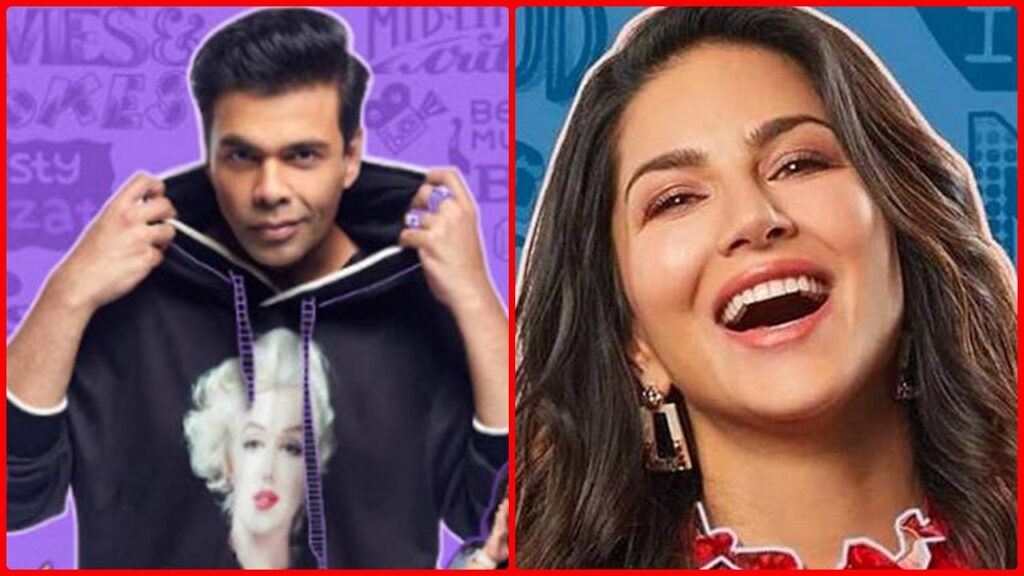 A new concept of comedy was born with ‘One Mic Stand Season 1’. Bringing influential people from different walks of life under one roof to try their hand at standup might seem like a very difficult task but after the first season now the second season has become a hit.

From getting the idea to getting the top mentors and people on board to doing all the work, the show has done a great job in paving the way for a unique show. The show’s producer Sapan Verma is impressed with how the show has progressed and has made several revelations about the concept.

Sapan Verma says, “The response to One Mic Stand has been phenomenal. Season 1 clearly had surprise value because no one expected celebrities to try standup comedy. But now with an established format, we had to make Season 2 bigger and better and we are really happy that we have managed to do that.

People are loving the show and we are getting great response on social media as well. I think the innovation of the show is to include different personalities every time so that there is a unique funny story to tell.”

He further added, “No two episodes are alike and even our mentor comedian brings a different point of view.
Of course we have a lot of interesting names in mind but sports is one area we really want to cover this time.

Imagine finding someone like Sachin Tendulkar or PV Sindhu or Neeraj Chopra, it would be fun to watch them talk about their journey. However, one thing is guaranteed that there will be a lot of fun and the jokes will make you laugh every time and the show will get better and better with time.

The second season of the show has been launched on 22 October and since then the fans are praising it. It is double fun in which laughing and laughing material is being seen.

‘One Mic Stand’ is an incredibly funny and acclaimed Amazon Original Series. Featuring Sunny Leone along with other eminent personalities including Karan Johar, Chetan Bhagat, Raftaar and Faye D’Souza, the show premiered on October 22. The show is being hosted by Sapan Verma and the participating celebrities are being mentored by Sumikhi Suresh, Samay Raina, Neeti Palta, Atul Khatri and Abish Mathew.

Sameer Wankhede Case: ‘I got nikahnama done at the behest of my Hindu, mother Muslim, mother, did I commit a crime?’ Sameer Wankhede’s reply to Nawab Malik