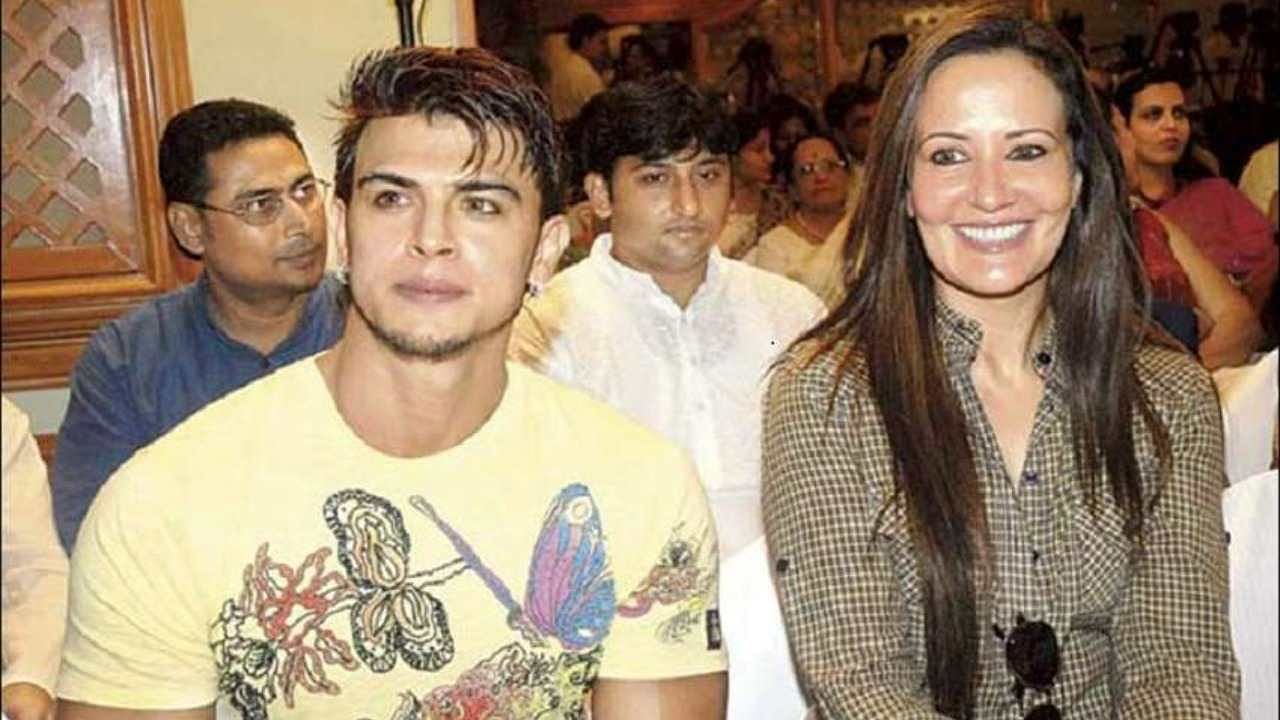 Let us tell you that Ayesha Shroff had also filed a complaint against Sahil Khan for threatening him by calling him from different numbers. It has been decided to end this matter in both…

Jackie Shroff’s wife Ayesha Shroff’s name has been associated with Bollywood actor Sahil Khan. After the breakup, both of them made serious allegations against each other. While Ayesha had called Sahil gay, the actor said the reason for his breakup with Ayesha was that she was asking him for expensive gifts and money spent on the trip. Ayesha had also filed a case against Sahil at that time.

agreement between the two

At the same time, now a bench of Justice SS Shinde and Justice NJ Jamadar has dismissed these cases registered by the Bandra Police. In fact, the lawyer of Sahil Khan and Ayesha Shroff told the court on Wednesday that a mutual settlement has now been reached between the two.

Let us tell you that Ayesha Shroff told the HC that she had also raised the issue of non-payment of dues of more than Rs 4 crore by Sahil Khan in her complaint, but she has now refused to pursue the claims made in both the cases. Decision has been taken.

In such a situation, now the bench has accepted the statements of both the parties on this matter and has quashed both the cases. Sahil, however, was fined Rs 1 lakh and said that the money would go to the Maharashtra Child Welfare Committee for the “welfare of children under the care of the state”.

Let us tell you that Ayesha had accused Sahil of cheating years ago. Actually, due to being friends for a long time, both of them started a cyber security company and a production house in the year 2009, but the company could not last long and they had to close that company. After which Ayesha had accused Sahil of asking the actor to give back the money invested in the company, but he refused, due to which Ayesha accused him of cheating of Rs 8 crore.

Sealed pole in the open house with the photo of Hrithik Roshan, earning in crores, still got his nose cut

Sphatik Garland: There are many great benefits of crystal garland, the grace of mother Lakshmi starts raining as soon as she wears it

Who is Lieutenant General (Retd) Gurmeet Singh, who is now the new Governor of Uttarakhand