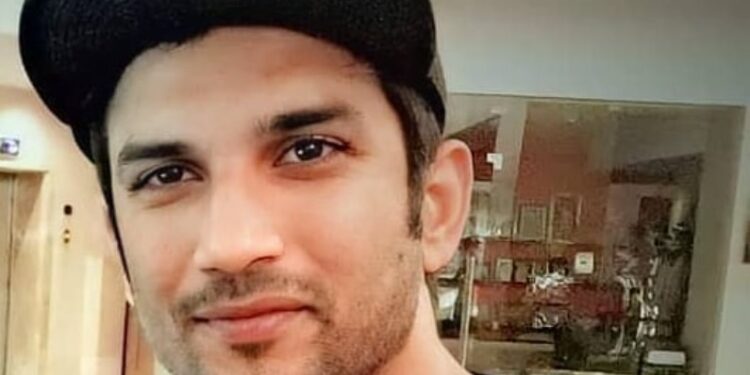 Sushant Singh Rajput Update: The Delhi High Court has said that this case does not seem like a solution that cannot be solved by sitting outside the court. This has been accepted by both parties for the time being. 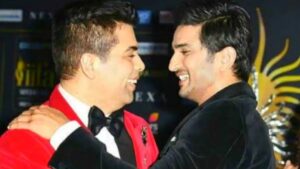 The Delhi High Court has once again given a setback to the father of Sushant Singh Rajput. Instead of taking any strict action against the film Nyay The Justice, the High Court has asked Sushant’s father KK Singh to settle the matter through talks with the makers of the film.

The High Court broke the hearts of millions of Sushant’s fans by refusing to take any action on Sushant’s father’s plea to ban the film. Justice Rajiv, who is heading the two-judge bench, said that this does not seem to be a matter which cannot be resolved through talks outside the court. This proposal of the court was accepted by the lawyers of both the parties. Now through talks, an attempt will be made to find a solution whether according to Sushant’s father, he changes the story of this film or not.

Solution not found for many dates

The Delhi High Court, in the previous hearings, sought to know whether the film ‘Nyay: The Justice’, allegedly based on the life of Sushant Singh Rajput, was released on June 11 as per the pre-scheduled date. Earlier, the director of the film and the father of the actor had given contradictory statements regarding this.

The judge had refused to bar the release of a film purportedly based on Rajput’s life or from showing his name or any similar character in the films. After this, Rajput’s father Krishna Kishore Singh filed an appeal challenging this decision.

A bench of Justice Anoop Jairam Bhambhani and Justice Jasmeet Singh initially questioned whether the film was released on the OTT platform on a predetermined date June 11. The bench said, “Whether the film is released or not, a lot depends on it. If the film is not released, then the court can consider hearing the matter now (in the vacation period).” The bench further said, “If the film has been released, can it be reversed?”

Suspense on the release of the film

refusal to ban the film

During the hearing, Jayant Mehta said that the problem is not only with the release of the film but also with the manner in which the order was passed by the single judge bench. He said that the film will violate the right to privacy and the right to a fair trial and with every passing day it is harming the reputation of the actor. Sushant’s father and his sisters.

The bench had said that it finds acceptable the contention of the producers and directors that if the information about what happened is already public, then no one can plead for infringement of right to privacy on films inspired by such incidents. The court had asked the producers to preserve a full account of the film’s revenue in case any compensation is sought in future. Along with this, the court listed the petition before the Joint Registrar for disposal. According to Singh’s plea, some of the upcoming or proposed films are ‘Nyay: The Justice’, ‘Suicide or Murder: A Star Was Lost’, ‘Shashank’ and another untitled film based on his son’s life. (With PTI Inputs)

Video: Aamir Khan and Kiran are close to each other despite the announcement of divorce, dance together in Ladakh