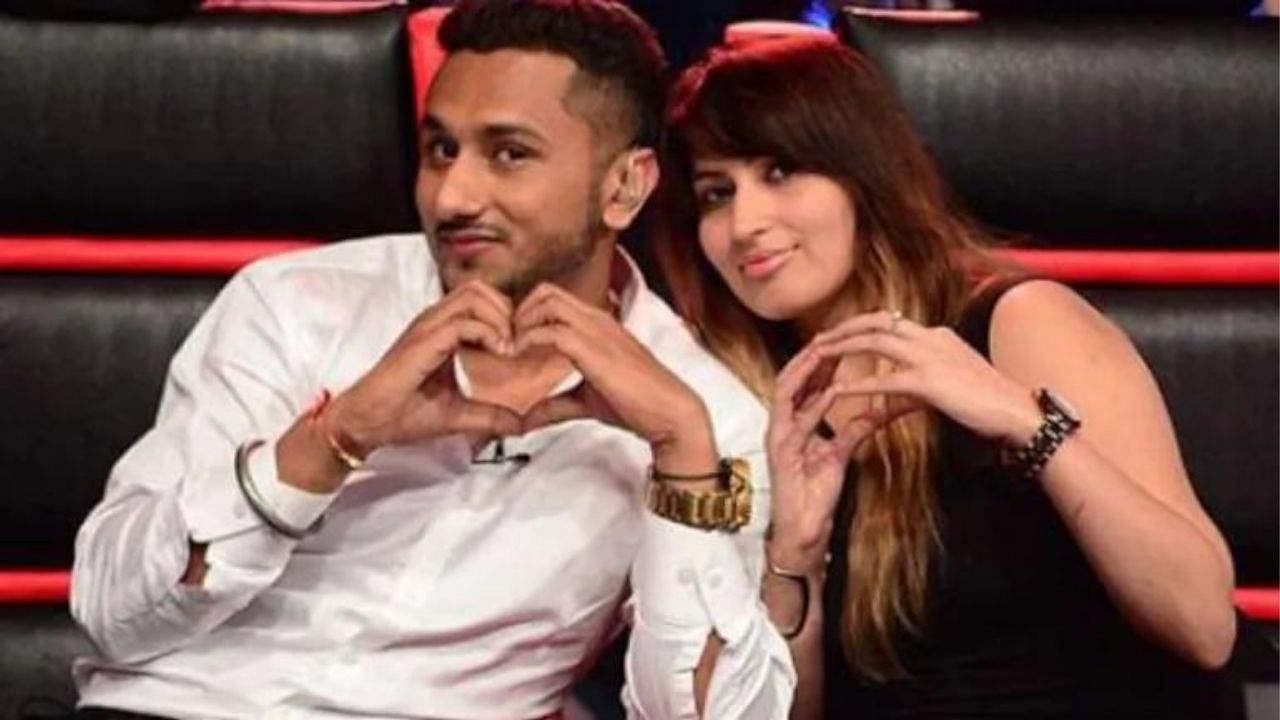 Shalini Talwar, wife of Hridesh Singh alias Yo Yo Honey Singh, has made many big allegations of domestic violence against him. Where now she wants the rapper not to transfer the property of UAE to anyone else. Because of which he has filed a new petition for this in the court.

Bollywood’s famous rapper Honey Singh may be in the news these days due to his new songs, but nothing is going well in his personal life. Shalini Talwar, wife of Hridesh Singh alias Yo Yo Honey Singh, has made many big allegations of domestic violence against him. Where on September 2, Honey Singh himself appeared in Delhi’s Tis Hazari Court. Where Singer has submitted all the information related to his income in the court inside a closed envelope. In such a situation, now the rapper’s wife has given a new application.

In this new application, Shalini has written that her husband should not be allowed to transfer or sell whatever property Honey Singh has in the United Arab Emirates (UAE). Let us tell you, Honey Singh’s wife has accused him and his entire family of domestic violence. The next hearing in this case is to be held on September 28. Apart from Mumbai, Delhi, Chandigarh, Honey Singh also has a lot of property in Dubai. About which Shalini is fully aware. Because of which she wants the rapper not to transfer the property there to anyone else. Let us tell you, while issuing the notice against Honey Singh, the court had said that the third party should not have any hand in whatever property is in the name of both of them. Also, the rapper does not have any right to sell the wife’s jewelery and other things.

Delhi Court issues notice to Bollywood singer-actor ‘Yo Yo Honey Singh (Hirdesh Singh) on a fresh application filed by his wife Shalini Talwar, seeking to restrain him from creating third party rights on immovable & movable assets owned by him or his companies in UAE

In this entire case, Shalini is no longer ready to live with Honey’s family. Because of which he has demanded a compensation of 10 crores from Honey Singh. The rapper’s wife says that he has been treated like an animal. Because of which he has taken this big step. The matter was registered before the Chief Metropolitan Magistrate of Tis Hazari Court. Let us tell you, the investigation is going on very fast in this case. Apart from 10 crores, Shalini has also demanded a rented house from Honey Singh, whose rent will be 5 lakhs. Shalini does not want her to depend on her mother, due to which she has also demanded a house from Honey Singh.

Yamaha’s new sports bike is coming, the price will be less than the R15 V3, know when it is being launched