New Confession: Was terrified by the false news of cutting hair on social media, account was created under pressure – Manjot Singh 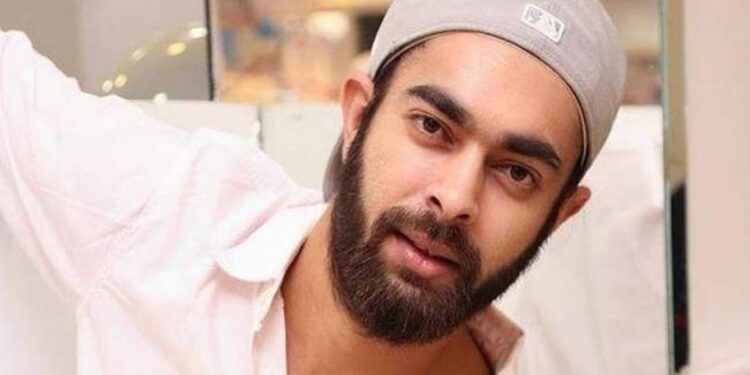 Talking about the advantages and disadvantages of social media, Manjot says, “Some years ago some fake news came out about me that I have cut my hair.

Manjot Singh got recognition from the film Fukrey

Manjot Singh, who made his debut in Hindi films with the film Fukrey, is a resident of Delhi. With this film, he got recognition as an actor who brings the expressions of lies and truth on his face just like the situation. He has just come on social media and talking about its advantages and disadvantages Manjot says, “Some years ago some fake news came out about me that I have cut my hair. Being a Sardar, when I read this, I was really shocked to think that how can someone write so personal, without knowing him. Later, I realized that these are the advantages and disadvantages of social media. Even if you are right, you will not be able to convince people on social media that you are right.

His much-awaited web show, ‘Chutzpah’ for Manjot Singh is very close to his heart. With the show set to stream on Sony LIV from 23rd July, she gets to connect with her Fukrey gang -Mrigdeep Singh Lamba and co-star Varun Sharma as well as other Gen-X talented actors, on the other hand The show has a unique concept that has not been shown on the digital space before.

The show talks about the world of internet, social media, dating apps and long distance relationships and its impact on the youth, while Manjot reveals that he joined the world of social media due to peer pressure! “Yes it’s true. I think I was a little late when I joined and once you understand this, you start worrying about verifying your account and at the same time, make sure that the followers also grow. So it’s called pressure but now to be honest, I don’t think much about it.”

Living up to its title, the trailer of the new age web show that captures the attention of the audience has captured the relevance of internet and social media in everyone’s life. The web show features popular actors from Gen-X including Varun Sharma, Manjot Singh, Gautam Mehra, Tanya Maniktala, Elnaaz Norouzi and Kshitij Chauhan. ‘Chutzpah’ gives a glimpse into the digital transformation of human identity in today’s era.