New Bhojpuri Song: Amrapali Dubey was seen romancing Pradeep Pandey, see the hot chemistry of both of them in the song ‘Sadiya Ye Rani Pahiral Jada’ 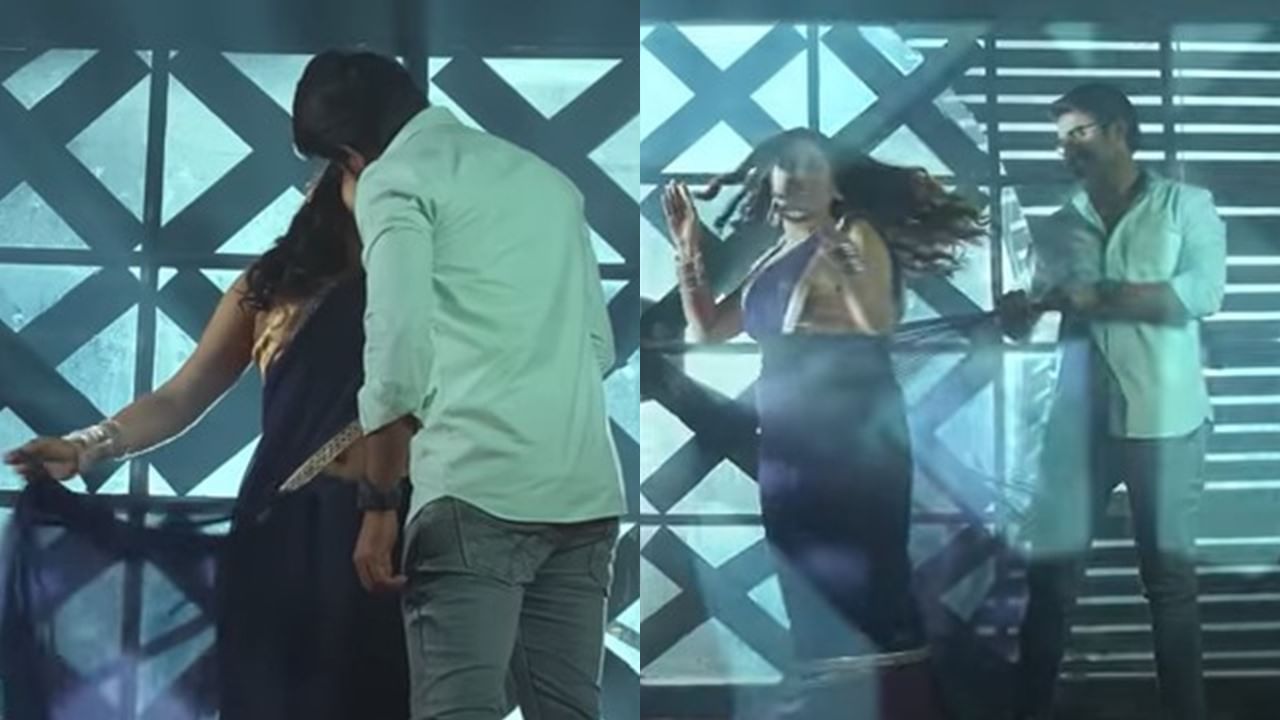 Recently, a new song Saadiya Ye Rani Pahiral Jala from the actress’s new film ‘Love Vivah.com’ has been released. As soon as this song was released, its video song has set the internet on fire. Amrapali Dubey with her bold and desi avatar has made everyone crazy with Bhojpuri star Pradeep Pandey Chintu in this song.

Fans liked the pairing of Amrapali and Pradeep Chintu

In this song that went viral, Pradeep Chintu Pandey and Amrapali Dubey are showing amazing chemistry which is attracting the attention of the audience. In the video, the actress is looking very hot in a blue sari. As soon as the song is released, it is going viral in the internet world. Also, the pair of Amrapali and Pradeep Chintu is getting a lot of love from the fans.

Watch the sizzling video of the song here


Along with Amrapali-Pradeep Pandey, she is also the main character in the film.

The lyrics of the song ‘Sadiya E Rani Pahiral Jala’ from Pradeep Pandey Chintu and Amrapali Dubey’s latest Bhojpuri film ‘Love Vivah.com’ are written by Pyare Lal Yadav. Whereas, the music of this song is given by Rajnish Mishra. The producers of the film are Pradeep Singh, Prateek Singh and Komal ji. At the same time, its story and direction have been done by Ananjay Raghuraj. Apart from this, along with Pradeep Pandey Chintu and Amrapali, Kajal Raghavani, Amit Shukla, Sandeep Yadav, Karan Pandey, Padma Singh, Sanjay Yadav etc. will also be seen in the lead roles in the film.