Netflix Take Ten: Netflix India has brought a golden opportunity for writer-producers across the country, the winner will get 10 thousand dollars 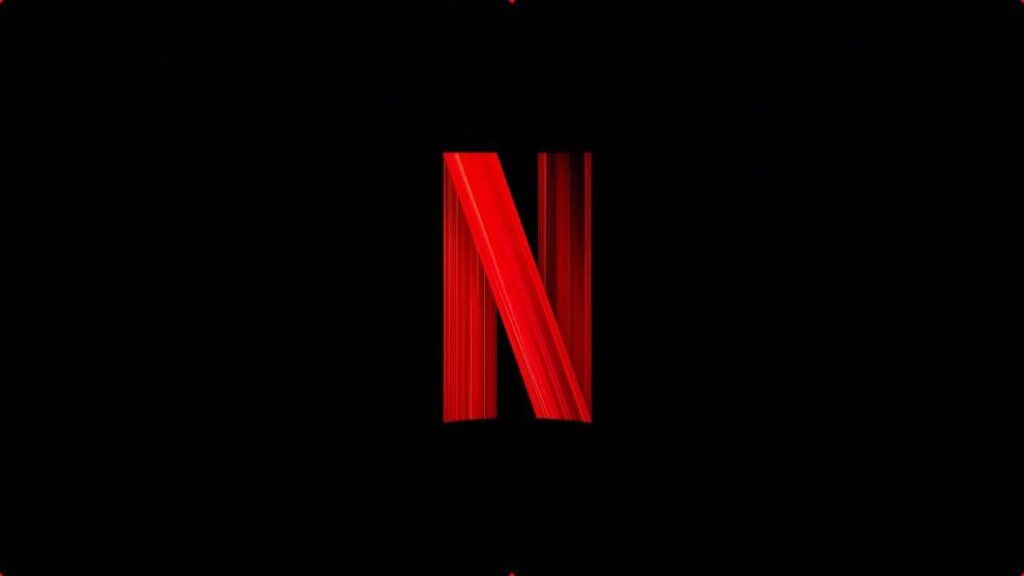 For the last five years, Netflix India has been entertaining audiences in India through its OTT platform. Through this platform, the audience got to see many international shows.

Netflix India (Netflix India) took ‘Ten’ (Take Ten) Short Film Workshop by name and the competition organized with the same (Short Film Work Shop) has been announced. The motive behind this announcement of Netflix is ​​to find writers and promote the budding filmmakers of this country living in every corner of India. As part of this initiative by Netflix India, 10 filmmakers will participate in workshops of the best in the creative industry and then a select few will be given a chance to make short films with a grant of $10,000.

The short film made by the new producer will be shown on Netflix India’s YouTube channel. ‘Take Ten’ This venture is sponsored by ‘Netflix Fund for Creative Equity’. With the aim of promoting new talent, this organization is spending 100 million dollars annually for the last 5 years. This time he has given a chance to Bharatoy Creators.

Will get the guidance of experts

“Take ten new creators are going to be given a chance to tell the story. All these participating contestants will also get the guidance of national and international experts. Film critic and writer Anupama Chopra says that I hope the ‘Take Ten’ initiative will help artists from across India to grow and show their existence.

Know who can join ‘Tech Ten’

New Show: Smart Jodi will replace Remo D’Souza’s Dance Plus, famous couples of Bollywood and TV will be involved

India’s Got Talent: Badshah ran to save the contestants trapped in the fire, Shilpa Shetty started screaming, watch video