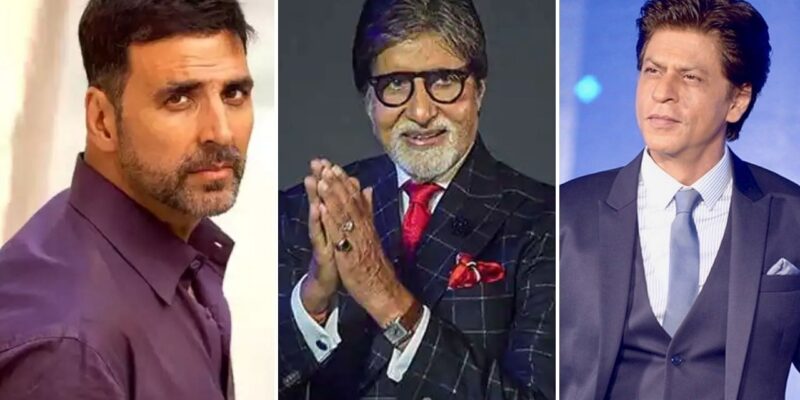 Although there is more than one famous star in every industry, but when it comes to Bollywood stars, they all seem pale in front of them. Bollywood stars (Net Worth of Bollywood Celebrities) are at the forefront in every respect. Then whether it is in terms of fans or in terms of earnings. We all know that the earnings of these stars are mostly from their films and brand endorsements. So in such a natural way, we can guess that how much will be the total assets of these stars, but today we will talk about those five actors who are called the richest stars of Bollywood. Let us know which stars are included in the top 5 in terms of highest assets.

According to a report in GQ India, the name of actor Shahrukh Khan comes at the top of this list, who these days is seen avoiding the cameras of the media after the arrest of his son Aryan Khan in the drugs case. Shahrukh Khan has the highest net worth among Indian celebrities. The highest earning King Khan of Bollywood is the owner of assets worth about Rs 5100 crore.

Where is the Dabangg of Bollywood i.e. Salman Khan among those who are behind in terms of property? Salman helped many Bollywood films to do business above Rs 100 crore. It is no surprise that Salman Khan is one of the richest people in Bollywood. According to the report of caknowledge, the total assets of Salman Khan are Rs 2255 crores.

Actor Akshay Kumar is also no less than anyone in terms of earnings. Akshay Kumar earns a lot of money by doing four to five films in a year. Apart from this, Akshay Kumar also earns a lot from brand endorsements. According to the caknowledge report, Akshay’s net worth is Rs 2000 crores.

How can anyone forget the inclusion of Bollywood’s Mr. Perfectionist Aamir Khan in this list. Aamir Khan’s career has chosen only the path of success. They do only one film in a year, but they win the hearts of their fans. According to the report of caknowledge, Aamir Khan has added a total of Rs 1562 crores from his films and brand endorsements.

Lucky Ali’s daughter Sara is no less beautiful than anyone, on Nafisa’s post, the user asked- Do you even sing?

The woman’s height kept increasing due to rare disease, a unique record recorded in the Guinness Book

Goa Police Recruitment 2021: Vacancy for many posts including constable in Goa Police, know how to apply 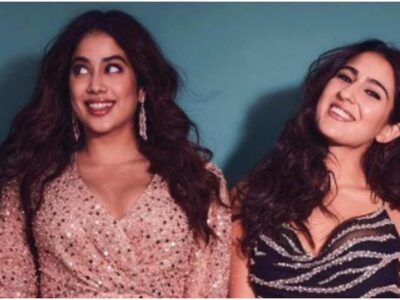