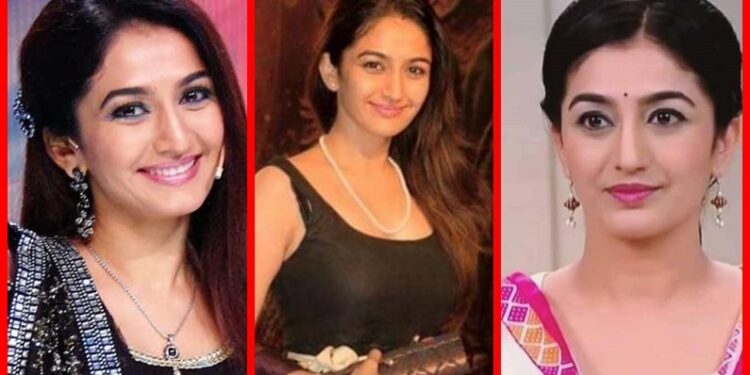 Neha Mehta’s father convinced her to become an actor. His father is a famous Gujarati writer. Neha holds a Diploma in Vocal and Drama as well as a Master of Performing Arts degree in Indian Classical Dance.

Actress Neha Mehta said goodbye to the show after playing the character of Anjali for 12 years in Sony SAB TV’s famous show Taarak Mehta Ka Ooltah Chashmah. Taarak Mehta’s Wife Anjali This beautiful actress, who plays the role of a diet conscious wife, has turned 43 today. Let us tell you, Neha Mehta, who played Mrs. Anjali Mehta for 12 years, is single in real life and is looking for her Mr. Right. So let’s take a look at Neha Mehta’s birthday, such things that you are still unaware of.

Neha’s father persuaded her to become an actor. His father is a famous Gujarati writer. Neha holds a Diploma in Vocal and Drama as well as a Master of Performing Arts degree in Indian Classical Dance. He started his acting with Gujarati theatre. Dollar Bahu was his first Hindi TV show. After this show, Neha was also seen in serials like Bhabhi, Kis Desh Mein Nikla Hoga Chand. After these shows, his luck turned when he signed Taarak Mehta Ka Ooltah Chashmah.

Taarak Mehta Ka Ooltah Chashmah and Neha Mehta have a Kismat connection. Because if this connection was not there, Neha would have left acting and left for New York in 2008 to do a film making course. When he was fully prepared to go to New York, then he was offered Taarak Mehta. At that time, Neha’s family members advised her not to let this show go out of hand because this show is associated with Gujarati literature and Neha’s father himself was associated with literature. After talking to her family, Neha said yes to the show.

what was the reason for leaving the show

Last year, Neha decided to leave the show, giving importance to her safety due to the Corona epidemic. However, a few days after his decision, he called producer Asit Modi and expressed his desire to return to the show. But by then the second Anjali sister-in-law had arrived in the show and the doors of Taarak were closed for her. But there is a saying in English ‘Never Say Never’ even today people are missing the old Anjali sister-in-law’s style a lot. He is still hoping for that miracle that his original Anjali Bhabhi will now return.

Priyanka Chopra was given a special gift by Jeth Joe Jonas, the actress shared the post and said – thank you