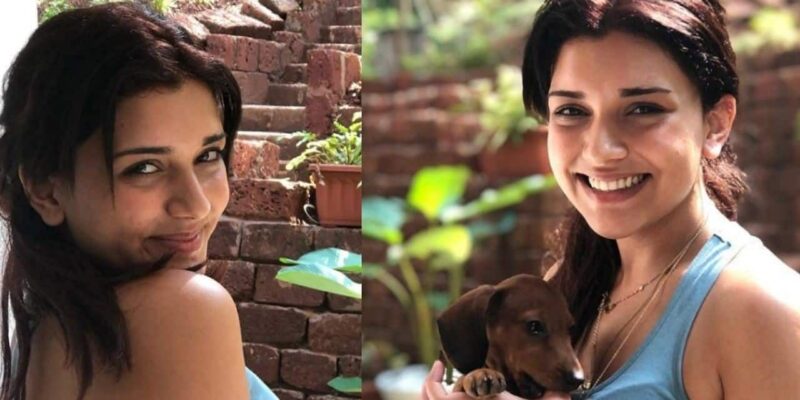 Lucky Ali stays away from the limelight and spends most of his time in Goa. His friend Nafisa’s house is also in Goa. The actress often shares photos with Lucky Ali. Seeing Sara’s photos, the followers asked if she also sings.

In 1996, Lucky tied the knot with Cloud Jane McCleary. He married Anahita in 2000 and tied the knot with former Miss England Kate Elizabeth Hallam in 2010 in Bangalore. Sara Inara Ali is the daughter of Lucky and Anahita. Last year, a video of Lucky went viral in which he was seen singing the song O Sanam. Lucky Ali was looking very old in the video. His video was posted by Nafisa. In this, Lucky was seen singing the song O Sanam in a crowd of people.

who is lucky ali

Lucky Ali is not a new name for the people of the 90s. Many people have heard his superhit songs. Singer’s magic is still very much liked by the people. His song O Sanam is played in many parties. These days Lucky Lime is completely away from the light and sings only in festivals and charges hefty fees for it. Lucky these two live alone in Goa. Lucky Ali may not be so lucky in matters of marriage and love, but he has a good bank balance. According to idolnetworth.com, Singer’s net worth is $6 million. In India this amount is around 4.5 crores.

Also read – TKSS: Kapil mocks Taapsee by taking the name of Akshay Kumar, saying – wherever she goes, she throws people out

Also Read – BTS: Jimin drinks Soju in a live session with Jung-kook and J-Hope, says – it feels weird to spend time with family

Maha Navami 2021: Today is the best day for the worship of Shakti in Navratri, this worship will give all the virtuous results

Hollywood Calling: These are the top 6 actors who have been invited from Hollywood, will increase their glory by becoming a global star?