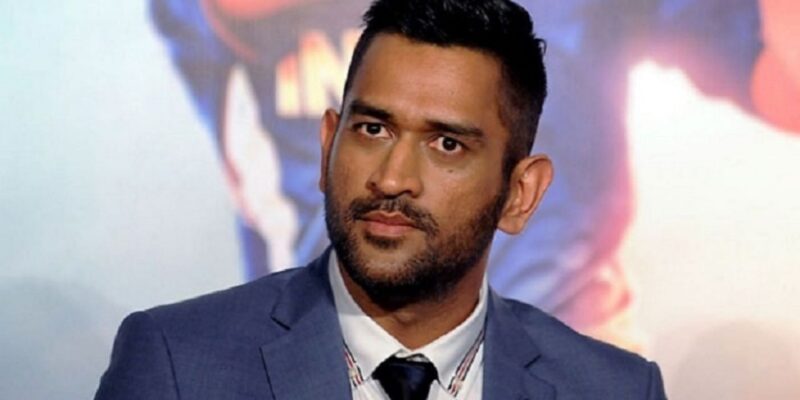 Very few people know that Dhoni (MS Dhoni) did a cameo in a Bollywood film, but his film was never released. This film was ‘Hook Ya Crook’ directed by David Dhawan.

The captain cool of the Indian cricket team, Mahendra Singh Dhoni (MS Dhoni) announced his retirement from international cricket in August last year. However, in the Indian Premier League, he continues to play for Chennai Superkings. Apart from cricket, Dhoni is also seen a lot in advertisements. Dhoni’s style was seen in the recently released IPL 2021 advertisement. Many fans of Dhoni have even advised him to enter Bollywood, but what Dhoni’s thinking about his Bollywood debut has been disclosed by Dhoni recently.

Dhoni’s biopic has been made, in which actor Sushant Singh Rajput played his role. Many people were demanding at that time that Dhoni should play his own character in his biopic, but it is very difficult for a cricketer to keep himself in front of the camera for a long time, which Dhoni also feels. According to a report in India Today, Dhoni says that he is not even thinking of stepping into Bollywood after his retirement, as he feels acting is not easy.

Know what Dhoni said when he stepped into Bollywood?

According to the report, Dhoni said- You know that Bollywood is not really my bus. As far as commercials are concerned, I am quite happy doing them. When it comes to films, I think it is a very tough profession and very difficult to handle. I will leave it to the film stars to do it, because they are really good at it. I will be associated with cricket. I can come close to Abhinay only through advertisements, but not more than that.

Very few people know that Dhoni did a cameo in a Bollywood film, but his film was never released. This film was ‘Hook Ya Crook’ directed by David Dhawan. The film had actors like John Abraham and Shreyas Talpade in the lead roles. The shooting of this film started in 2010. The story of this film was about a boy whose dream is to join the Indian cricket team, but unfortunately he ends up in jail. Dhoni did a cameo in this film, but due to some reason later the shooting could not be completed and the film went into cold storage.

Let us tell you that recently cricketers like Harbhajan Singh and Irfan Pathan have made their film debuts after their retirement. Harbhajan Singh’s film Friendship released last month. At the same time, Irfan Pathan also appeared in the film Cobra. Vinod Kambli, Ajay Jadeja and former Australian cricketer Brett Lee have also appeared in films before these two players. In such a situation, Dhoni’s fans are also desperate to see him on the silver screen of cinema.

Arvind Trivedi Died: Many celebrities shocked by the death of their favorite Ravana aka Arvind Trivedi, co-stars also paid tribute

DSSSB Admit Card 2021: Admit card issued for recruitment examination for many posts including Delhi Junior Clerk, download like this

You will have to wait and wait for your favorite car, know why this festive season is going to be dull for you