Mose Chal Kiye Jaye: Women should not give up on their dreams to maintain their relationship – Vidhi Pandya 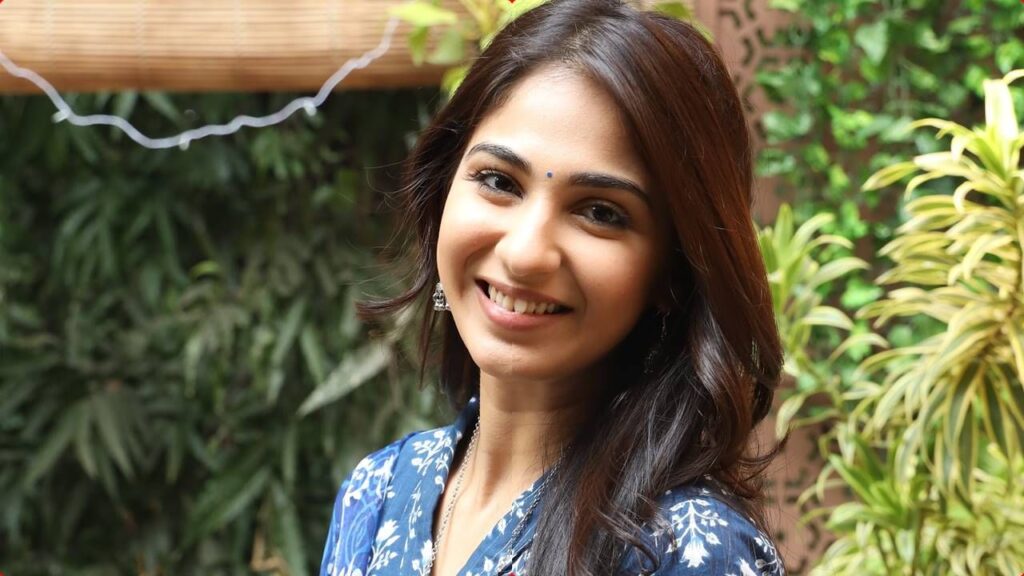 Vidhi Pandya, ex-contestant of Bigg Boss 15, is playing the role of a writer in her new serial. In real life too, she is a big fan of Gulzar Sahab just like her character Saumya.

Vidhi Pandya (Vidhi Pandya) Sony TV (Sony TVShe is seen playing the lead role of Saumya Verma in her new show ‘Mose Chal Kee Jaye’. Vidhi Pandya, while telling her experience about this new character, discussed openly about her show. Vidhi says that it feels great to think that I have got a chance to play a strong and determined character like Saumya. I’m glad I’m being deceived’ (Mose Chal Kiye Jaye) which will surely strike a chord with the audience. Because Saumya is an enthusiastic personality, the opposite is always positive.”

Vidhi is playing the role of a writer

Talking about the preparation done for her character, Vidhi says that Saumya is a writer and has a good command over her language. I had to do 2-3 workshops before I started shooting as I wanted to hone my knowledge of Hindi words and do full justice to my character. We have so many similarities! Soumya is as ambitious as I am. I believe in working even after marriage and like Saumya, I also want equality in the relationship. Soumya is humble in demeanor and personality too, but she stands up for what is right and so am I.”

Know what the law has to say

Talking about her chemistry and bonding with her co-star Vijayendra Kumeria, Vidhi says that it should not be seen. We have a very good rapport with each other, as we have a lot of ease and good understanding. It has always been fun working with Vijayendra. We have known each other for the last 6 years and have been working together for a long time. Our rapport was loved by the audience in the past as well and I hope the audience will still give us the same love.”

Vidhi believes that her new show is unique in itself but she does not want to compare it with any other show. But, he has a special message for the aspiring women of today. They say that no matter what the demands of your relationship, don’t give up on your dreams. Your work is your identity. Do not let your work get away from you in front of the pressure of any person or family. Be ambitious and determined and keep doing what makes you happy. Also, keep personal and professional relationships balanced.