MLA Amin Patel reached Bombay High Court against Alia Bhatt’s ‘Gangubai Kathiawadi’, objected to the use of the name ‘Kamathipura’ 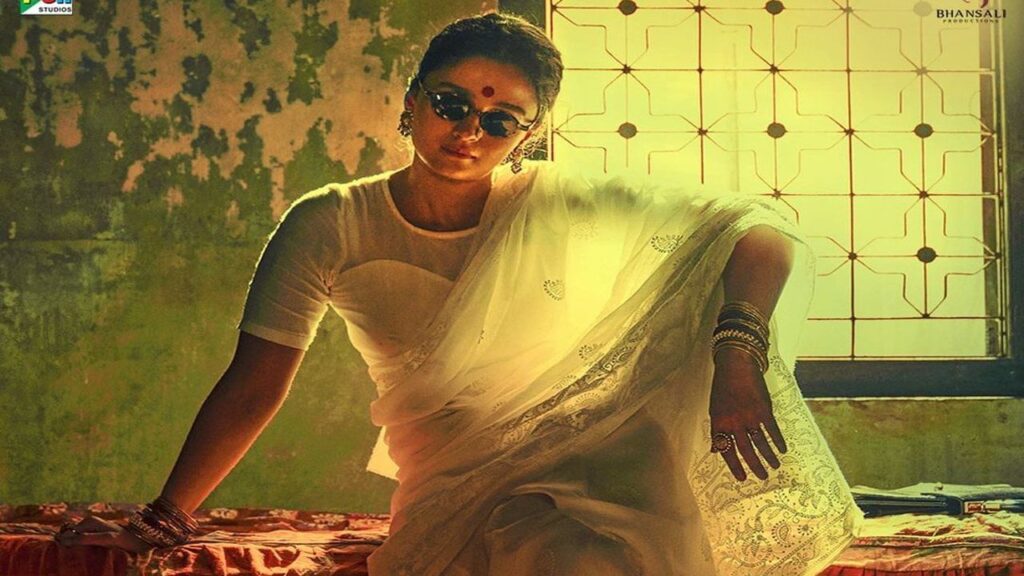 It has been said in the petition that if the film is allowed to release with the name Kamathipura, it will cause harm and humiliation to the residents, especially women. There should be no reference to the name ‘Kamathipura’ in the film.

Alia Bhatt (Alia Bhatt) of the film ‘Gangubai Kathiawadi’ (Gangubai KathiawadiNow only 3 days are left in the release of ). From the announcement of this film till now, there has been some controversy related to it. Such has been the history of films directed by Sanjay Leela Bhansali. The big reason for this is that they make more films on historical subjects and it is natural to have disputes on such subjects. Recently another controversy has been associated with this film. Maharashtra MLA Amin Patel (MLA Amin Patel) and residents of Kamathipura have approached the Bombay High Court against the use of the name of their area Kamathipura in the film ‘Gangubai Kathiawadi’. At the same time, he has demanded that it should be censored from the film or some other name should be used in place of that name.

‘Kamathipura’ is shown as a brothel in the film

According to the news published in Etimes, in the petition filed by Shraddha Surve, a resident of Kamathipura, it has been mentioned that earlier brothels used to run here. On Tuesday, this petition was presented before the division bench of Justice Gautam Out Madhav Jamdar and there was a demand for urgent hearing as the film is releasing on Friday. The bench has said that its hearing will be held on Wednesday. Apart from this, a PIL filed by Amin Patel raising similar objections was mentioned before a division bench of Chief Justice Dipankar Dutta and Justice MS Karnik. In which it was also said that the petition will be heard on Wednesday only.

The film is based on a chapter from Hussain Zaidi’s book.

The film, directed by Sanjay Leela Bhansali, is based on a chapter from author S Hussain Zaidi’s book ‘Mafia Queens of Mumbai’. In which Alia Bhatt is shown as Gangubai. She was one of the most powerful beloved and respected madams of Kamathipura during the 1960s. “If the film is allowed to release under the name Kamathipura, it will cause harm and humiliation to the residents, especially women,” the petition said. There should be no reference to the name ‘Kamathipura’. The petition said, ‘The name should be changed to something else. Mayapuri or Mayanagari.’

Let us tell you, this film of Alia Bhatt will be released in theaters on Friday of this week i.e. on 25 February 2022. It also stars Ajay Devgan and Vijay Raaz in lead roles. It is being directed by Sanjay Leela Bhansali.

Report: Nawazuddin Siddiqui to work in Vishal Bhardwaj’s directorial, both come together for romantic-drama film