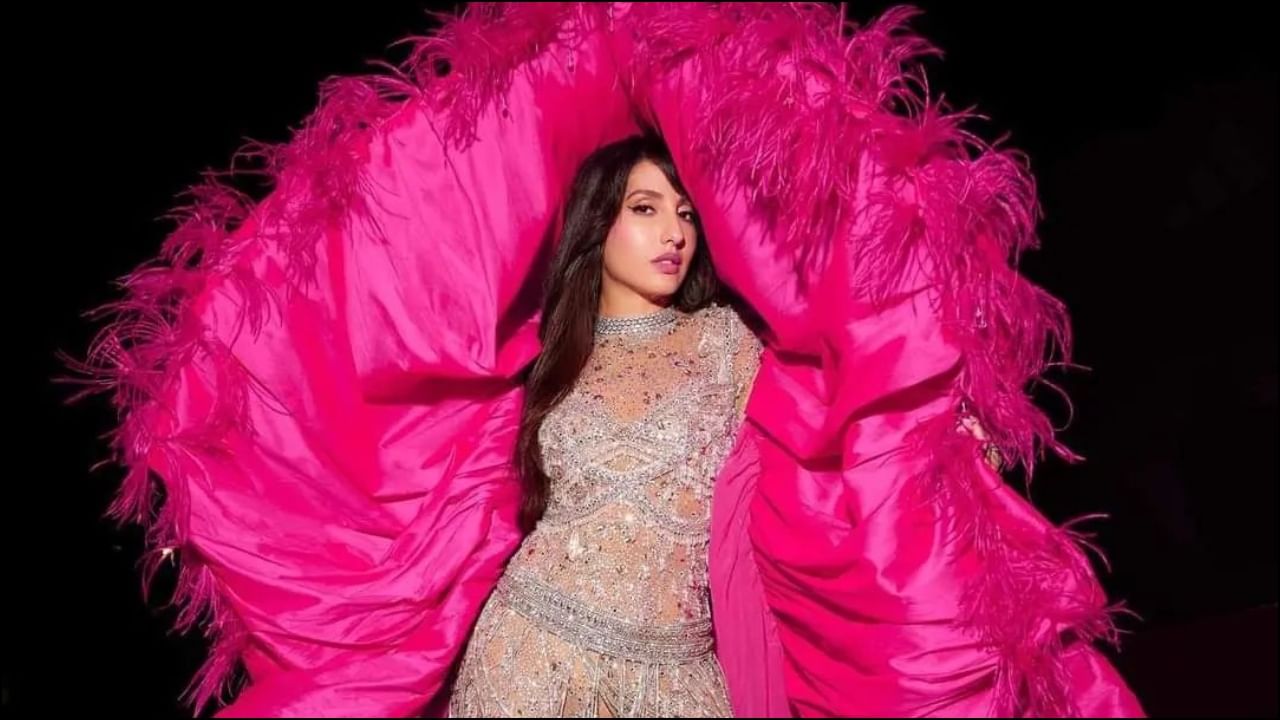 Nora Fatehi Performance in FIFA World Cup 2022: People are crazy about Nora’s dance. Now a dance video of Nora is going viral in which the background dancer is seen touching Nora strangely.

Nora Fatehi FIFA World Cup Performance: Actress Nora Fatehi’s killer style and cool dance moves can make anyone crazy. Nora Fatehi held at Al Bidda Park, Qatar fifa world cup Gave a great dance performance at the festival. Nora won the hearts of millions of fans present there with her excellent dance, but during Nora Fatehi was awkwardly touched by the backup dancer dancing with him. At the very end of the video, a backup dancer is seen touching Nora at the wrong place. Although this video is ending, so it is difficult to say anything. this video social media But it is becoming quite viral.

Did the misbehavior with Nora Fatehi happen in the FIFA World Cup?

Let us tell you that here Nora Fatehi performed on one of her hit dance numbers, Saki Saki. Nora has shared this dance video on her Instagram page. It was a live performance which is seen in the video, after which Nora poses. After watching this video, in the end it looks as if the background dancer has touched her in a wrong way.

Nora hoisted the Indian tricolor on the international stage

Let us tell you that during her performance, Nora hoisted the Indian tricolor on the international stage and also raised the slogan of Jai Hind. Nora said, Jai Hind, can I hear Jai Hind. Say loudly, loudly, Jai Hind, what is the matter. India is not a part of FIFA World Cup but we are here through our music and dance. People are very fond of this video of Nora.

Let us tell you that in Kapil Sharma’s show, Nora Fatehi had recently said that once her co-actor had misbehaved with her, after which Nora slapped him in anger. After this Nora was in a lot of headlines.

You will remember that some time ago choreographer Terence Lewis was also accused of this. Many such videos had surfaced from the stage of the dance reality show Jhalak Dikhhla Jaa, in which it seemed that Terence was touching Nora Fatehi at the wrong place in the show. Terence also had to face a lot of opposition for this. However, no reaction of Nora Fatehi was revealed in this matter.