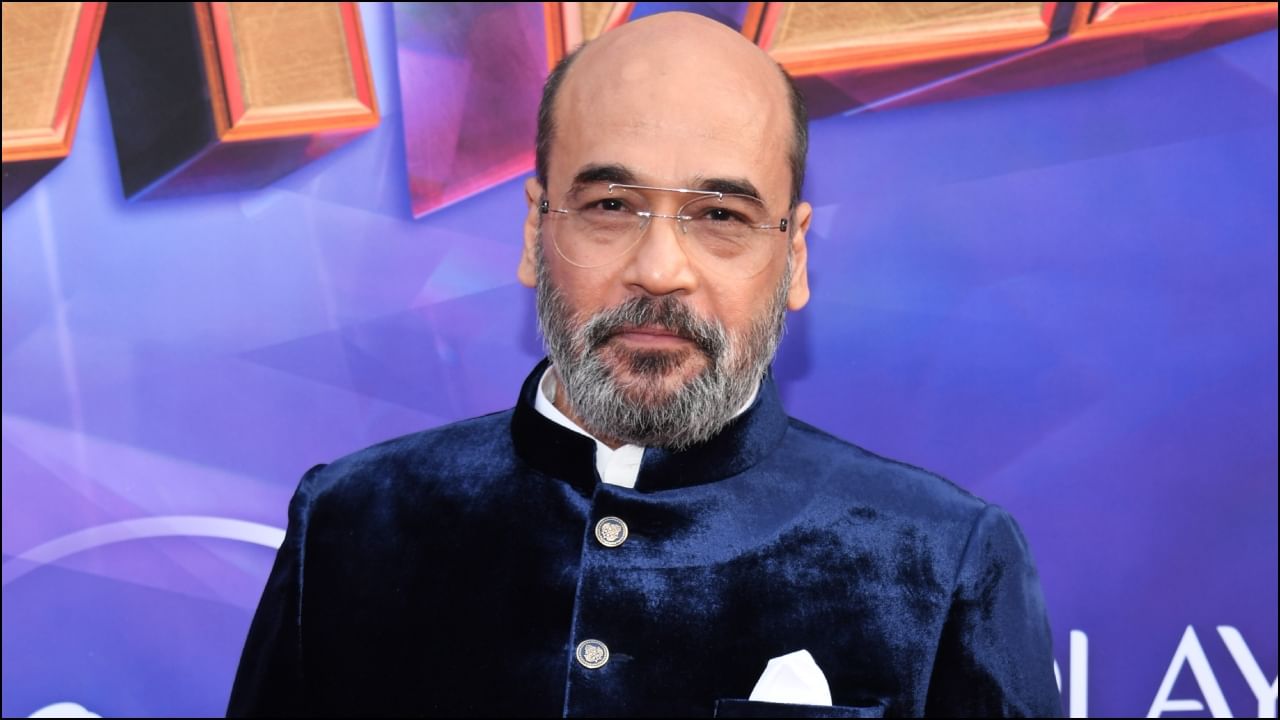 Mohan Kapoor News: Apart from films like Hate Story and Jolly LLB, Mohan Kapoor has also appeared in the Hollywood series Miss Marvel. Now he has been accused of sexual harassment.

What are the allegations made by the victim?

The victim has made several tweets on Twitter. She claimed in her first tweet, “When I was 14, I was a fan of this serial actress and we became friends. Mohan Kapoor, who was his partner at that time, had also become friends with me. I respected both of them very much and considered them as my second parents. I also told him about my stressful life. But Mohan Kapoor took advantage of me.”

The victim further wrote, “We were talking continuously till I felt that he was flirting with me. Then when I was 15 years old, Mohan Kapoor sent me his objectionable photo. He was constantly apologizing to me and was upset. I have forgiven them. But after that they started exploiting me.”

In her series of tweets, the victim claimed, “I spoke to him for the last time in the year 2020. I said that I cannot bear all this anymore. Was hoping that he would apologize and understand for the trauma he had given me. But he said that he cannot believe me. The only way to convince again is to video chat with him and send objectionable pictures. Only after this both will be friends.


Has appeared in these films and series

Mohan Kapoor appeared in the role of the lead character’s father in the Hollywood series Miss Marvel, released this year. Earlier, he was also seen in the web series Hostages and Crime Nextch Door. Apart from this, Mohan Kapoor has appeared in many films like Sadak 2, Mission Mangal, Gully Boy, Indu Sarkar, Naam Shabana, Zid, Creature, Jolly LLB and Hate Story.