Master chef judge Ranveer Brar uses a knife worth lakhs, you will be shocked to hear the price 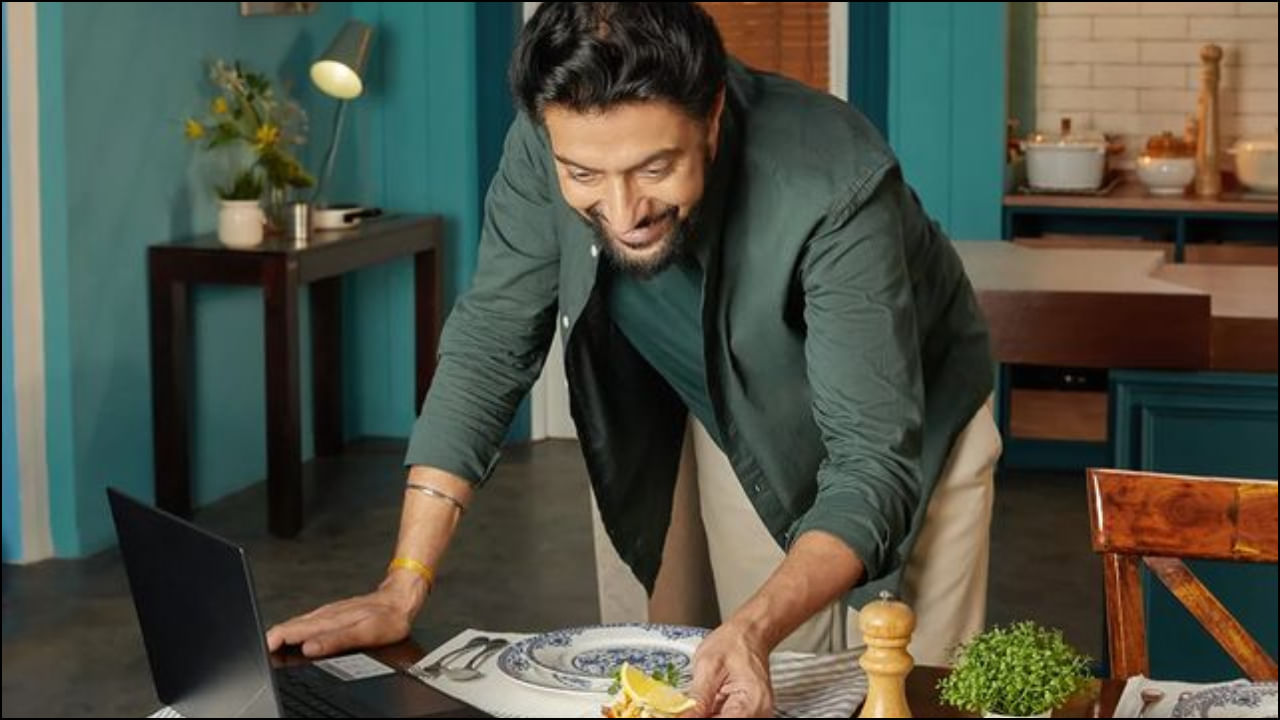 In the latest episode of the comedy show ‘The Kapil Sharma Show’, host Kapil Sharma revealed that chef Ranveer Brar uses knives worth lakhs. Do you have any idea of ​​its value?

The popular comedy show of the small screen, which is eagerly awaited by everyone, is ‘The Kapil Sharma Show’.The Kapil Sharma Show) always manages to entertain the audience. The guests coming on the show also give their best to entertain the people. Recently, the show featured celebrity chefs Vikas Khanna, Garima Arora and Ranveer Brar (Ranveer Brar) had joined as a guest for the promotion of ‘MasterChef’. During this, he made many such revelations which will blow your mind. If you have missed this episode, then it is going to make you laugh a lot.

In the recent show, the team of chefs revealed many unique and shocking secrets to the people. The show starts with the intro of all the three judges. Kapil Sharma tells that Chef Garima is one of the most successful female chefs. On the other hand, Ranveer Brar is known for his success in his field regarding his delicious food and its taste. Then Vikas starts talking about his struggles in America.

The show progresses and Kapil reveals that Ranveer uses a knife worth Rs 1.45 lakh. The show’s judge Archana Puran Singh also gets shocked after hearing this. After this, she asks him with surprise whether this is true. On this Ranveer says, “People are fond of watches, gadgets… I have a knife. The knife is made from a historical sword, so I feel connected to history while using it.”

love to eat since childhood

Talking about the personal life of Ranveer Brar, the chef born on February 8, 1978 in Lucknow, the city of Nawabs, had his primary education in Lucknow. After this Chef Brar graduated from A Public US State University. But, since childhood, Ranveer had a different interest in food. In his childhood, he used to go to Gurudwara every Sunday with his grandfather. Dada along with his friends used to pray and sing Gurbani there. But Ranveer used to spend his time in the Gurudwara’s kitchen.

Became the chef at the age of 25

In an interview, Chef Brar had told that Das Babu had started his curiosity to know about spices and its history. In fact, when Ranveer used to live in Lucknow, his family members used to ask him to bring chillies, sometimes tea leaves and sometimes turmeric from Das Babu’s grocery store. Please tell that at the age of just 25, he became the youngest executive chef in the country.