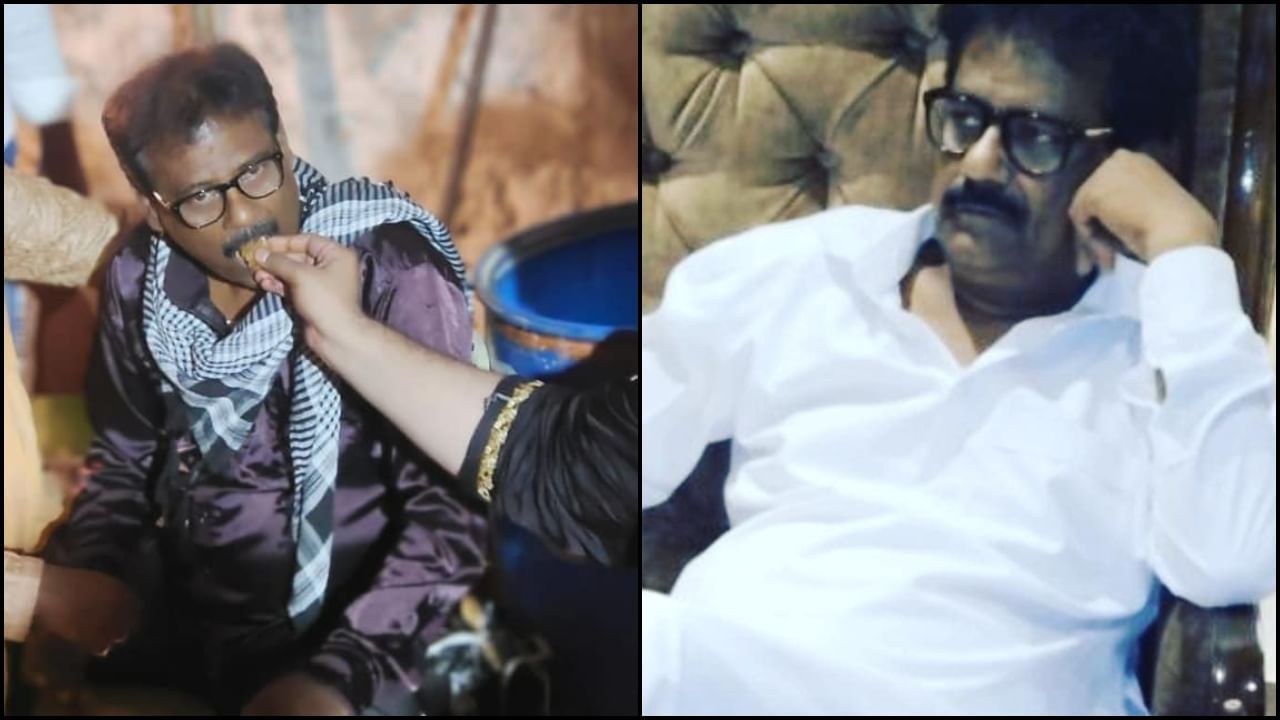 Bollywood lyricist Nasir Faraj has passed away. There is a wave of mourning in the music world due to his death. His friend Mujtaba Aziz shared this sad information. Nasir wrote great songs for Hrithik Roshan’s films which people still like.

A sad news is coming out from the Bollywood industry. Lyricist Nasir Faraj, who has written superhit songs for many films, has passed away. He wrote more than one song for Hrithik Roshan’s superhit films. Along with this, he also gave his voice to some songs. There is a wave of mourning in the music world due to his death. If reports are to be believed, the lyricist died due to a heart attack.

were troubled by heart disease

According to Nasir Faraj’s special friend and popular singer Mujtaba Aziz, Faraj was troubled by heart-related problems for some time. He also had heart surgery 7 years ago. He had chest pain on Sunday evening but even after that he did not go to the hospital. He died at 6 in the evening. People of Bollywood and music world are saddened by his death and are paying tribute to him.

Mujtaba Aziz has shared a picture of himself with Nasir on Facebook. The special bonding of both is visible in these pictures. The fans are also very sad with this news. Remembering Nasir, Mujtaba wrote – Today Nasir sahib is no more with us. He was recognized in the considered list of the Indian film industry. I had a meeting with Nasir sahab at the age of 12. We worked together in 2015’s Bajirao Mastani. Apart from being an elder, he was also a friend and sympathizer for me.

Mujtaba further wrote in an emotional post – There are such personalities in human life with whom we fight and quarrel and their anger makes a difference to us. Nasir sahab was one of those personalities in my life. This is our last picture with him. May his soul rest in peace. Please tell that Nasir Faraj wrote many songs including Dil Kyun Yeh Mera, Chori Chori Chupke Chupke, Main Kaabil Hoon and Koi Tumsa Nahi. It would not be wrong to say that Nasir saheb gave words to the tunes of the superhit songs for Hrithik Roshan’s films.