Lock Up Shocking: Anjali Arora tried to commit suicide by drinking phenyl, made a big disclosure in front of Kangana Ranaut 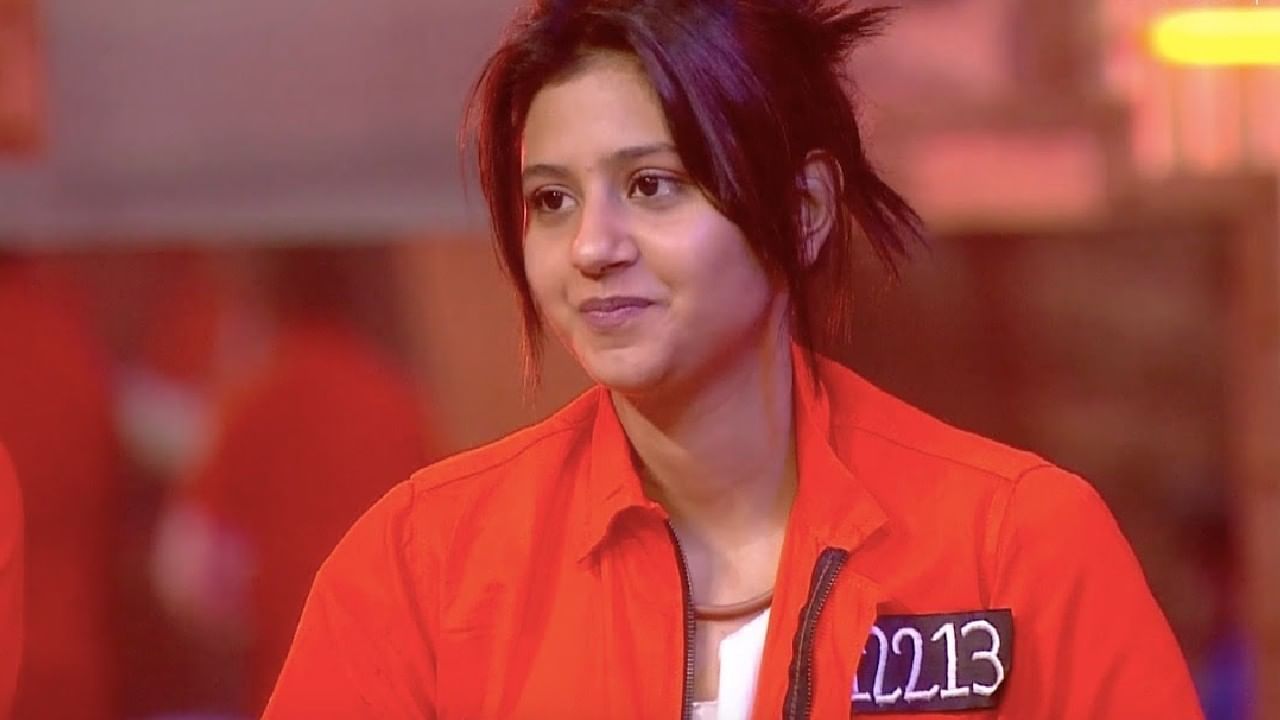 Anjali Arora has been saved by Kangana Ranaut from getting out of Alt Balaji’s reality show ‘Lock Up’. Now he is a part of the ‘Finale Week’ of this show.

Anjali said that when I was in 11th I tried to commit suicide. I was educated along with my brother from the beginning and my brother is also very protective about me that no one should disturb me, no one should say anything wrong, like every brother thinks, in the same way my brother also protects me. But when my brother was not with me, then for the first time I had bunked the tuition. We all friends had gone to a cafe to drink hookah but a friend of my brother told him this and he came to that cafe, slapped me in front of everyone and took me home.

Anjali further said that I told my brother not to tell this to my father but he did not listen to me and told this to my father. Mother was not at home at that time, father and brother together scolded me and father even killed me. I had an exam the next day but brother and father said that from today onwards stop reading and writing and I do not know that I was so scared that I drank phenyl. For an hour no one knew what happened inside but brother broke the ‘gate’ and took me to the hospital. After that my brother and father always took care of me.


Know what Kangana has to say

Kangana Ranaut said that many times it is seen that sometimes the brothers of the family or cousins ​​try to control the girls by losing their lives. Kangana told Anjali that you should thank God that you did this attempt but you survived. 99.9 percent of the people who survive this accident say that they regret their action. Your thinking is wrong.