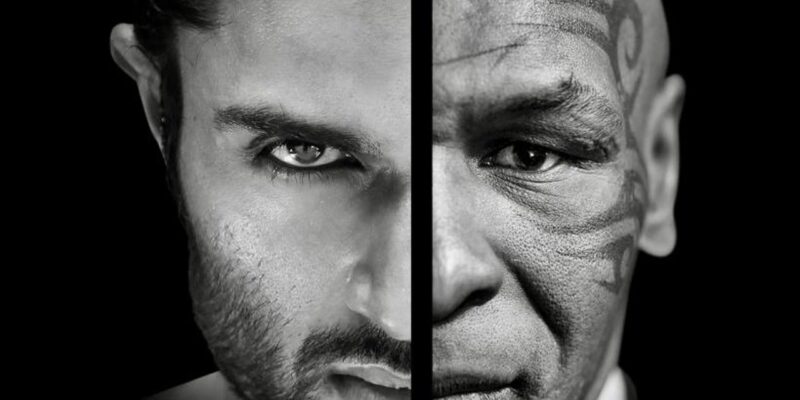 Fans are eagerly waiting for Vijay Deverakonda’s film Liger. Ananya Panday will be seen in the lead role with him in this film. Now another star has been entered in the film.

South’s superstar Vijay Deverakonda is going to step into Bollywood with the film Liger. In this film, Ananya Pandey is going to be seen in the lead role with Vijay. Liger is a Pan India film and now one of its superstars has been entered.

Sharing the video of Mike Tyson’s introduction, Karan Johar wrote – For the first time the King of Ring is going to be seen on the big screen of Indian cinema. Welcome Mike Tyson to the Liger team. Hello Tyson. Hint of Mike’s character has also been given in the video. If reports are to be believed, it is being said that Vijay and Mike will be seen doing two hands in the ring.

Let us tell you that Mike Tyson has worked in Hollywood films. He was seen in the 2009 film Hangover. After this he also worked in the sequel of the same film. He was seen in IP Man 3 in the year 2015. It was a martial arts film.

Talking about Liger, it has been a part of the headlines for a long time. The film was scheduled to release in cinemas on 9 September. But due to the Corona epidemic, the shooting of the film could not be completed. Due to the delay in the shooting of the film, it has been postponed. Liger is going to release in 5 languages. The film will be released in Hindi, Tamil, Telugu, Kannada and Malayalam languages. The new release date of the film has not been announced yet.

Gehna Vashisht made a big allegation on Sherlyn Chopra, said- She had brought Raj Kundra to the bold content industry