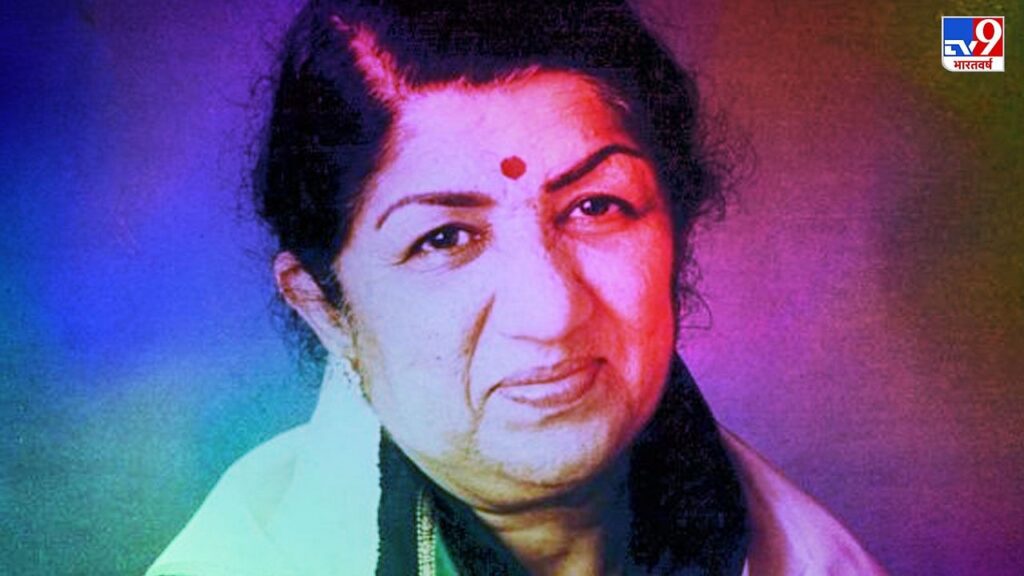 Swar Nightingale of India (India’s Nightingale) Legendary singer Lata Mangeshkar (Lata Mangeshkar) He died on 6 February 2022 at the age of 92. Lata Mangeshkar may have said goodbye to this world, but with her songs and her anecdotes, she will remain alive in the hearts of people for the rest of her life. Although her fans know a lot about Lata Mangeshkar, but what we are going to tell you today, you may be unaware of it. Yeh Kisa Actor Vivek Mushran (Vivek Mushran) and actress Manisha Koirala (Manisha Koirala) The film ‘First Love Letter’ (First Love Letter) is linked to.

The report quoted Pahlaj Nihalani as saying – Lati ji personally came to me and said that she cannot sing that song. This is very objectionable. It was just that Manisha and Vivek were hiding together under a blanket to avoid a swarm of bees. Now the refusal of Lata Mangeshkar had made Pahlaj upset that who would sing this song of his.

Taking forward his point, Pahlaj Nihalani said that later Lata ji suggested that I should talk to Asha Bhosle, instead of using my voice in that song. Asha had agreed. It was all done very amicably. Lata ji was a very gentle lady.

Lata Mangeshkar sang more than 30 thousand songs in many languages ​​in her career spanning 8 decades. She was very picky about songs. If she felt that she should not sing this song, she did not hesitate to deny it. Especially Lata Mangeshkar often kept distance from songs with double meaning.

IND vs BAN: Rohit will not play third ODI, these 2 players were also out of the last match

Rohit Sharma got hurt in the second over of the match itself, after which he…