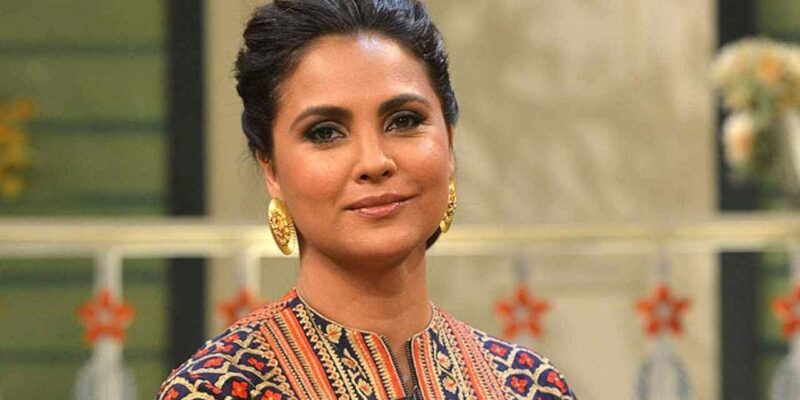 Lara Dutta, the famous actress of Indian cinema, always wins the hearts of her fans through her interesting photos and posts. By connecting with her fans on social media, she tells us that she is rich in a down to earth personality. Lara Dutta often remains in the headlines due to her films as well as her fashion and looks.

Recently, he shared a picture of himself on the social media platform Koo, in which he made a collage by adding many pictures and shared it. In the collage, he put pictures related to his travel and shared some pictures of him spending good moments with his daughter. In that post, Lara Dutta writes that if life is teaching you to walk slowly, then it should stop.

On this post, her fans thought that maybe she is missing her career and wants to take a long flight again in her film career, but maybe the married Lara is now with a lot of responsibilities. On this emotional post, a fan gave him an advice and said, ‘We all know that your film career has not taken off that much. But still you had a great time in the film industry and we have many memories of you. But the pair makes the upper one, on which neither your emphasis nor ours. Bass will say that you go on carrying out the responsibilities of your life, leave everything else on time.

After this post of her, her fans also became very emotional and also praised her character of Indira Gandhi played in the film Bell Bottom. If we look at her work front, Lara is not doing any such film right now, Bell Bottom was her last film in which she appeared.

Army in action after the martyrdom of five soldiers, 5 terrorists killed in separate encounters in Shopian today

Navratri 2021: 5 things to keep in mind for Kanya Puja and Bhoj during Navratri

Cotton Farming: These dangerous pests are found in cotton crop, farmers should protect like this