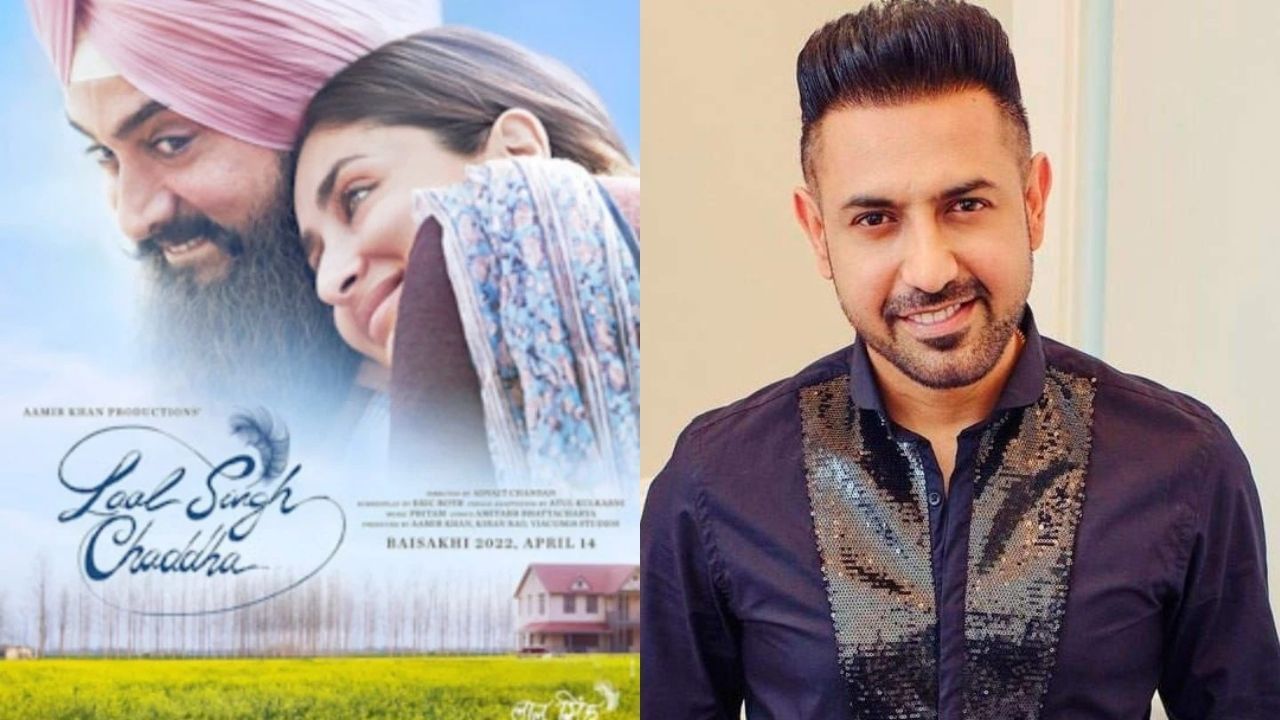 People are waiting for a long time for Aamir Khan’s much-awaited film ‘Lal Singh Chaddha’. However, this film is now ready and Aamir is slowly busy promoting this film.

Actor-singer Gippy Grewal (Gippy Grewal), is a prominent name in the Punjabi entertainment industry, having previously appeared in Bollywood films as well. Aamir Khan (Aamir Khan) Starring film ‘Lal Singh Chaddha’ (Lal Singh Chaddha) Share your contribution in As several pictures went viral during the shooting of the film, where Aamir Khan and Gippy were seen together, curiosity arose as to whether the singer was acting in the film. But Gippy himself has disclosed this and has put a halt to all the questions arising.

Gippy Grewal is not acting in ‘Lal Singh Chaddha’

Gippy told IANS that, “I am not doing any cameo or any character in ‘Lal Singh Chaddha’ and I am clearing this rumor again. I know where it’s coming from, so I’ll tell you what actually happened. Many pictures have gone viral. Social media, where I am seen with Aamir paaji but the reason is something else.

“First of all, I am a huge fan of his work and also a good friend. As a major portion of the film was shot in Punjab, we met for lunch and a social meeting. Also, since there are so many detailed elements on Punjab, my team and I were helping the writers to correct those details. I also went to the sets of the film. That’s why people believe that we are working together. But no, I am not a part of ‘Lal Singh Chaddha’ as an actor.”

For your information, let us tell you that Gippy Grewal had earlier appeared in Hindi films like ‘Second Hand Husband’, ‘Lucknow Central’ and earned a lot of fame with the song ‘Angrezi Beat’ from the film ‘Cocktail’. However, these days she is busy with her latest released Punjabi film ‘Maa’, in which she not only acted but also produced the film. At the same time, another National Award winning Bollywood actress Divya Dutta has played the lead role in this film.

People are waiting for a long time for Aamir Khan’s much awaited film ‘Lal Singh Chaddha’. However, this film is now ready and Aamir is slowly busy promoting this film. Recently he did a podcast from Rajasthan’s show Red FM and shared the story behind the making of the title song of the film ‘Kahaani’ with everyone. This is also a new but only a medium of promotion of the film. However, in the coming time, the team of the film can also be seen promoting in many places. This film is going to be released in cinemas on August 11.