Kya Hai Kahani: ‘Lal Singh Chaddha’ made in 14 years, know why Aamir Khan released only audio of the song ‘Kahani’? 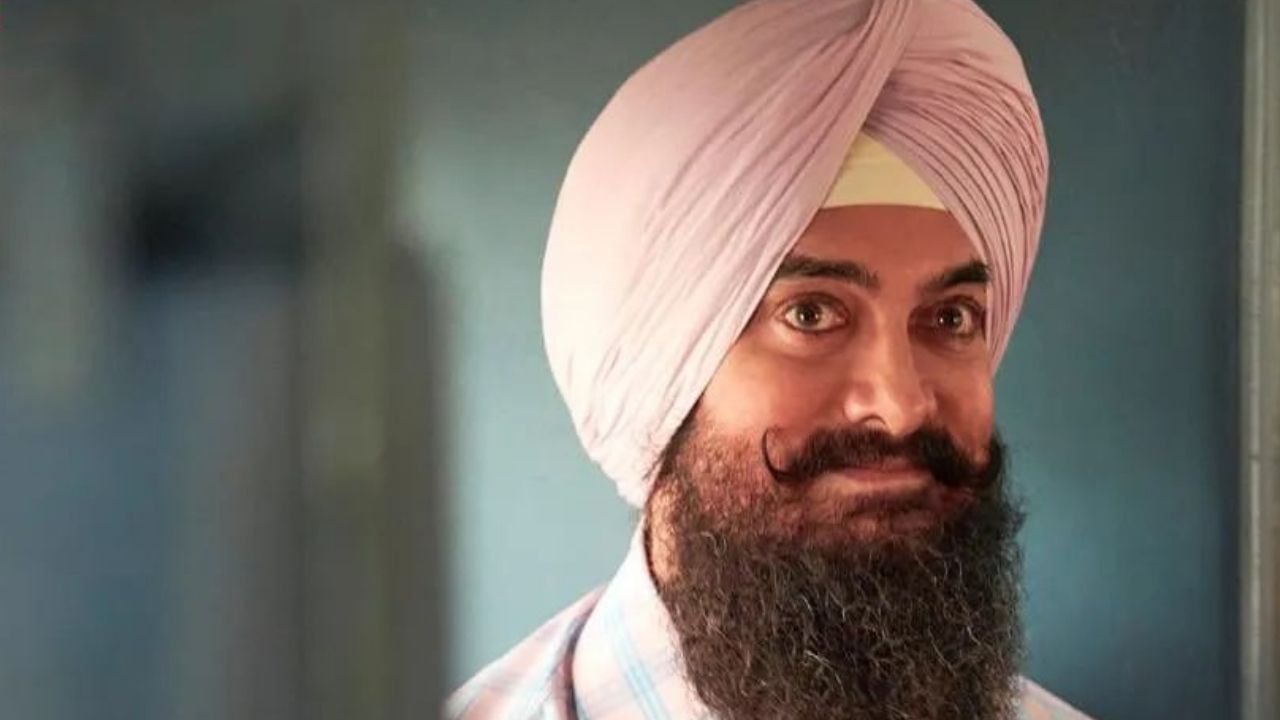 Aamir Khan will soon be seen in ‘Lal Singh Chaddha’

Aamir Khan said that, when the songs of ‘Lal Singh Chaddha’ were being made, at that time we have recordings about what was discussed about this song and how this song was made. It all started from the time of ‘Dangal’.

Aamir Khan (Aamir Khan) These days his much awaited film ‘Lal Singh Chaddha’ (Lal Singh Chaddha) Has started promoting. However, he is not going for promotion on any show or doing any event for it. He has now taken a new path. He podcasted the unheard stories of his film. (Podcast) Reaching people through Recently that Rajasthan (Rajasthan) From where he did the podcast and explained in detail how the title song of the film was made. And praised Pritam and Amitabh Bhattacharya fiercely.

Aamir told many stories through podcast

Aamir started the podcast done through Red FM in his own style. He said, hey guys, hello… I am Aamir Khan. I am currently sitting in Nawalgarh, near Jhunjhunu in Rajasthan. And perhaps you must have heard that there are many peacocks here, so their voices come but there is a good atmosphere. It feels great that I am sitting here in Rajasthan and talking to you and enjoying here.

I have come here on a shoot and felt like talking to you that’s why I am doing a podcast. Our film ‘Lal Singh Chaddha’ has almost been completed. And this is a film that is currently sitting in the month of May. Two months later, in June-July, it will be 14 years since we started this film. Meaning ever since we thought of this film that it should be made. And it has taken 14 years to make this film. So it’s been a long journey for us. For the first many years, we were behind the rights.

Aamir further said that, many people asked me why did you not release the video of its title song? This time it seemed to me that for many years I am seeing that we do not listen to the songs, we have stopped listening, we watch. Whenever we see many songs on YouTube, we do not listen to the song. It has become a little less for us to listen and I wanted that the songs that Pritam has composed, Amitabh has written, so many beautiful songs have been made.

There are so many talented people, and I was wishing that, in the true sense, we should just sit and listen to them. I have full confidence on Advaita, on Amitabh, on Pritam, on all our singers. He is such a talented, such a great artist that the songs he will make do not need the visuals of the film.

The title song of ‘Lal Singh Chaddha’ became like this

Aamir said that, when the songs of ‘Lal Singh Chaddha’ were being made, we have recordings of that time, what was the discussion about this song and how this song was made. It all started from the time of ‘Dangal’. Aamir also narrated the recording of the discussion in this podcast before the song was made. He told that he goes to Panchgani for his creative works because his and Kiran’s house is there. There he also keeps going for the rehearsals of the film.


For the first time after making the song, Amitabh and Pritam sang the song, whose recording was played by Aamir. In this song, Aamir and Advait were going through the word ‘Bum Chik Chik Bum’ very much, for which they talked to Pritam and Amitabh, whose recording was also heard by Aamir. And ‘Bum Chik Chik Bam’ became ‘Pum Pa Ra Ra Rum’. Aamir said that he will keep bringing more such stories to us.

Group leave can be done on WhatsApp without anyone knowing, this new feature is coming in the app