Kundali Bhagya: Preeta and Karan will bring happiness in life, actress Swati Kapoor will say goodbye to the show? 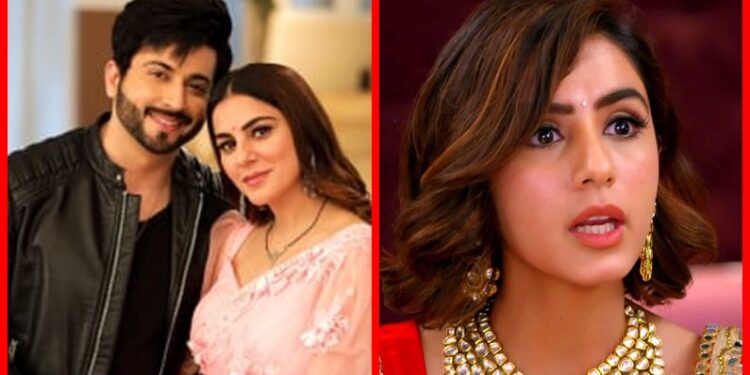 Mahira had also tried to kill Preeta but once again her plan flopped. In this planning of Mahira, her mother and Sherlyn have always supported her.

Every day a new drama is seen in Zee Tv’s serial Kundali Bhagya. This show of Ekta Kapoor has completed its four glorious years and soon its 1000th episode is going to be on air. In such a situation, there is another good news for the excited fan about the new little guest coming in the life of Karan and Preeta. Very soon, the evil shadow named Mahira looming in Karan Preeta’s life will end forever as actress Swati Kapoor can take an exit from the show.

Recently, the truth of Sherlyn and Prithvi has come to the fore. Soon, along with these two, the third episode i.e. Mahira is also going to be exposed. However, the discussion is still going on how to take Swati Kapoor’s character forward or end.” Mahira has been an important part of the show since its inception. Before Preeta (Shraddha Arya) came into Karan’s (Dheeraj Dhoopar) life, Mahira was his girlfriend. But Karan got married with Preeta. Even after getting married with Preeta, Mahira was making every effort to win Karan but she could not succeed in them.

Many times Mahira’s plans have flopped

There was a turning point in the life of Karan and Preeta where they parted because of Mahira but luck brought them together once again. During this, Mahira had also tried to kill Preeta, but once again her plan flopped. In this planning of Mahira, her mother and Sherlyn always supported her. However, in this battle of love and vengeance, Preeta has always been in love.

spin off of kumkum bhagya

Let us tell you, Kundali Bhagya is the spin-off of Zee TV’s superhit serial Kumkum Bhagya. But at present, both these shows have not been able to do anything special on TRP. The rating of both these shows has fallen below 2. Due to this, these two shows, which were ruling the first and second place on the TRP chart at the same time, are struggling to make their place in the top 10.

After the death of Sushant Singh, Kriti made a distance from social media, the actress opened many heart touching secrets

Monsoon Trip: You can plan a road trip to these 5 beautiful places in monsoon