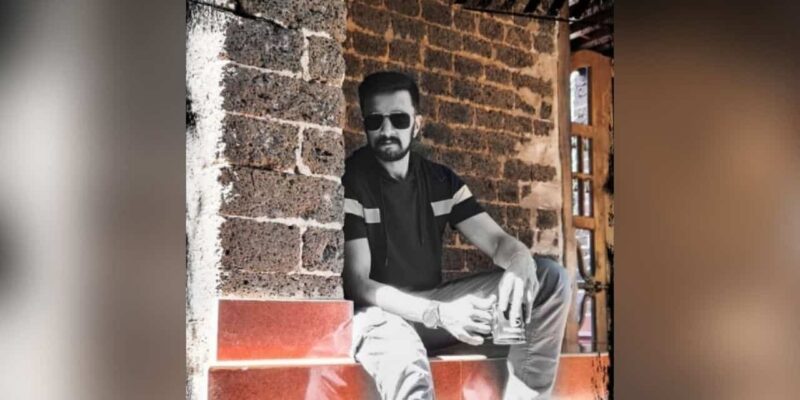 The release date of Kannada superstar Kiccha Sudeep’s ‘Kotigobba 3’ has been postponed due to some technical reasons. The actor has apologized to his fans for not releasing the film on time. The actor has appealed to all his fans to maintain peace and not cause any harm to theatres. ‘Kotigobba 3’ producer Soorappa Babu on Thursday alleged that the film has delayed its release due to conspiracy within the industry. He has appealed to Sudeep’s fans to support the film.

Kicha Sudeep has appealed to the fans to remain calm, taking the help of social media. The actor tweeted, “It is my duty to inform all of them in advance that the show is getting delayed due to some issues. I personally apologize for this negligence.”

We have been waiting since years to witness #Kotigobbba3 on big screen, and we can wait for some more time.We are ready to celebrate movie whenever it’s released… We urge all our friends to be patient and maintain discipline thats what we Sudeepians are.@KicchaSudeep pic.twitter.com/K7gRdyFjta

Sudeep further said, “I appeal to everyone not to react badly in theaters as they have nothing to do with it. This is a rare situation and I am sure everyone’s patience will be my biggest strength. I am also excited to bring the film on screen after such a long time.” He further said, “When times are better, I will tweet soon in time with clarity. Till then I request (you) not to harm yourself and any property and theatre in any way. I feel it is my personal duty to all my friends who have shown love and trust in me. I promise all of you that I will ensure that my films do not see such chaotic releases in future.”

The film stars Sudeep in the lead role alongside Madonna Sebastian, who marked her debut in Kannada cinema. Shraddha Das, Aftab Shivdasani and P. Ravi Shankar will be seen in the lead roles. The film is a sequel to the 2016 film Kotigobba 2, with Sudeep and Ravi Shankar reprising their roles from the previous part.

Also read – Priyanka Chopra was seen walking on the streets of Spain with a bottle in her hands, photo went viral on social media