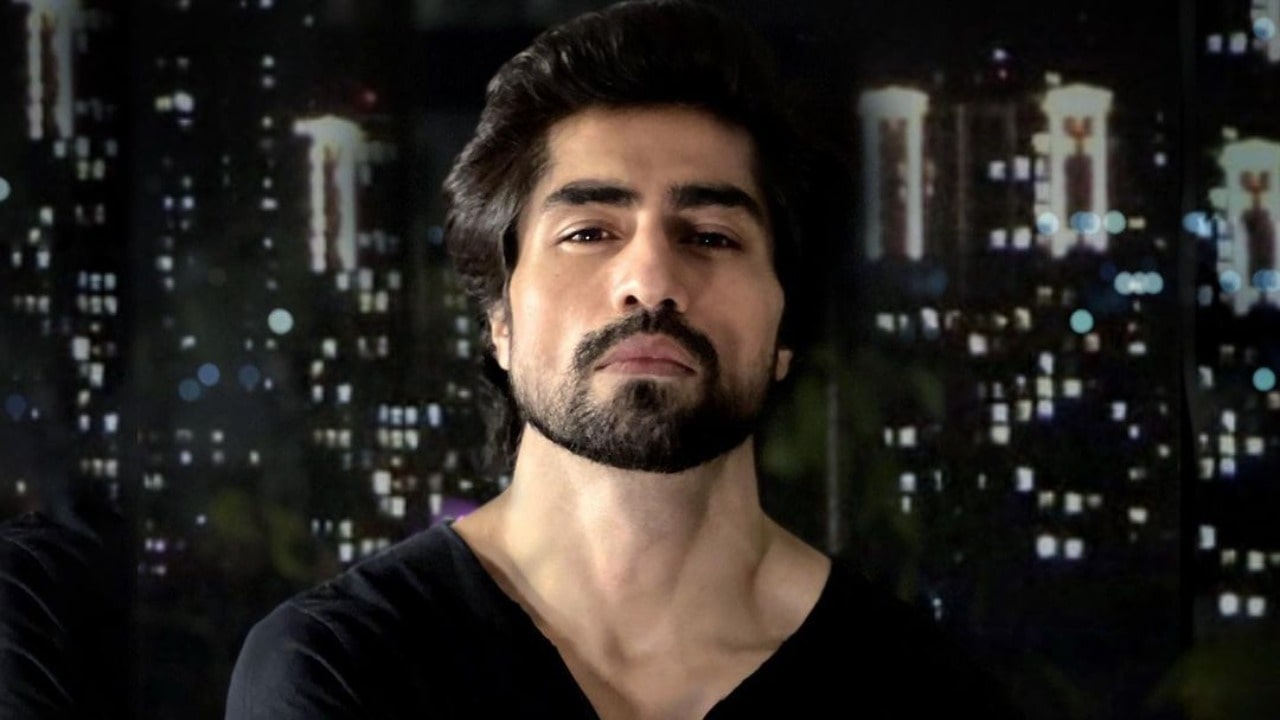 TV actor Harshad Chopra started his acting career with the TV industry. He was everywhere as soon as he entered the industry.

TV actors are also no less than anyone in making their fans crazy. He starts ruling in everyone’s hearts with his superb acting and looks. Girls give their hearts to these TV actors. The TV actor, who dominated everywhere from his first serial, has now distanced himself from the industry. Today in our special segment Khoya Khoya Chand, we are going to tell you about one such TV actor. Today we tell you about TV actor Harshad Chopra.

Harshad started his career with serial Mamta. In this serial, he was seen in the role of Karan Srivastava. After this he appeared in the role of Cadet Ali in the show Left Right Left. Harshad was recognized by this character of his. His calm style was very much liked in this show.

Harshad was recognized in the serial Kis Desh Mein Hai Mera Dil from house to house. After this show, he became everyone’s favorite. Everyone still remembers the character of Prem Juneja. The special thing about this show is that Sushant Singh Rajput had stepped into the acting world from this show of Ekta Kapoor. The show got a lot of love from the audience.

Worked in many serials like Harshad Tere Liye, Dil Se Di Dua… Saubhagyavati Bhava: after Kis Desh Mein Hai Mera Dil. At one point, Harshad had become the king of the TV industry. His acting and looks were very much liked.

Harshad entered the film industry in the year 2016. He was seen in the film The End with Priya Banerjee, Divyendu Sharma and Kiku Sharda. Harshad did not get any special recognition in Bollywood.

A bang on TV

After not being able to make his place in Bollywood, Harshad once again stepped into the TV industry. He appeared in the show Bepannaah opposite Jennifer Winget. This show proved to be a super hit. The pair of Harshad and Jennifer rocked. Everyone liked the chemistry of this pair. This show was always in the top 5 in the TRP list.

Harshad has not appeared in any show since Bepannaah. He has kept distance from the TV industry at this time. In the year 2020, he appeared in a music video with Erica Fernandes.

Jasleen Matharu had to share the video from the hospital, trolls said – ‘Shock over, nautanki number 1’

Expensive Car: Kriti Sanon made this record by becoming the owner of this expensive car, discussion is happening everywhere