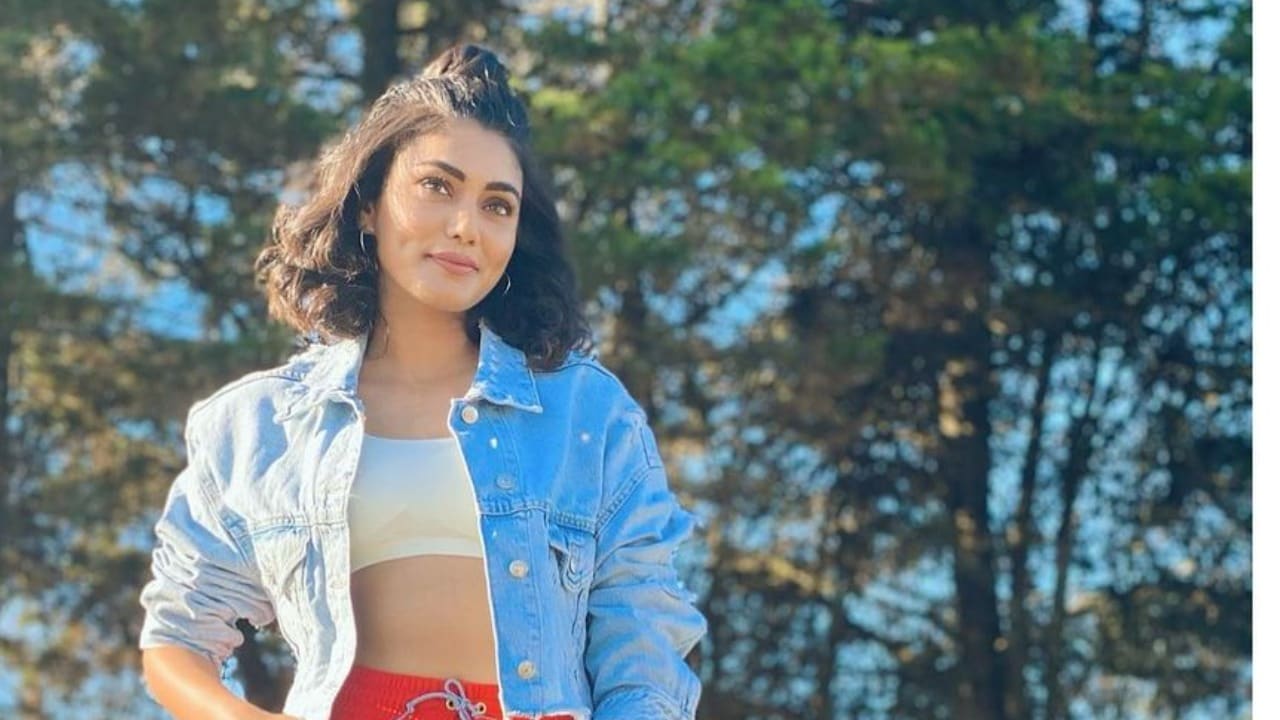 In Khatron Ke Khiladi 11, along with Divyanka Tripathi, Arjun Bijlani, Vishal Aditya Singh, Rahul Vaidya have made their place in the finale.

Sana Maqbool out of the show

Stunt reality show Khatron Ke Khiladi 11 is moving towards its finale. As the show is progressing towards the finale, the stunts are getting tougher. This week was the semi finale of the show. Two people were to be eliminated from the show this week. Abhinav Shukla was out of the show on Saturday and today Sana Makbul’s journey in the show is over.

Varun Sood and Shweta Tiwari went with Sana in the elimination round. Where all three had to do a stunt. In this stunt, the contestant had to stunt on the truck. Two trucks were running in this stunt, one of which had flags and the other had to be installed. There was a lot of distance between these moving trucks, due to which the contestants had to jump from one truck to another.

Varun went first to do this stunt. He completed this task very brilliantly. After Varun, Sana went to do this task. Sana was finding it very difficult to jump from one truck to another. But he tried to give his best. After Sana, Shweta Tiwari went to do stunts. He also performed this stunt well.

Varun took out the most flags

Varun Sood completed this stunt in the best possible way. He took out 12 flags. At the same time, Shweta Tiwari took out 7 flags. Sana took out 3 flags and fell when she was going to take out the fourth flag.

While praising Sana, Rohit Shetty said that she talks very little in the show. Many times he surprised me by doing stunts very well. It is disheartening for him to come here. Sana also thanked Rohit Shetty for supporting him so much.

Also read: Video: Kapil Sharma asked Govinda some questions related to his wife Sunita, the actor said, “Why are you playing the band”

Super Dancer Chapter 4: With the help of Sunil Dutt, Anurag Basu got a bed in the hospital, sad to never meet Dutt sahib