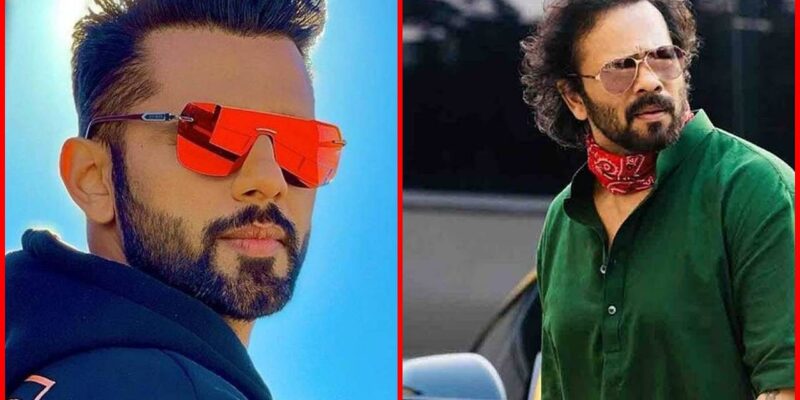 The grand finale of Khatron Ke Khiladi 11 is starting with full throttle on Colors TV. Next week Salman Khan’s Bigg Boss 15 will replace this show.

In today’s episode of Khatron Ke Khiladi season 11, the top 5 contestants of the show are going to be selected. Till now Arjun Bijlani, Shweta Tiwari, Varun Sood, Rahul Vaidya, Vishal Aditya Singh and Divyanka Tripathi have performed brilliantly. Has made its place in the top 6 from.

In this finale task, everyone got a big setback when Rahul, who did not quit this entire game game, came in the last round and aborted this task. Actually Vishal Aditya Singh, Varun Sood and Rahul Vaidya were given the task first. He had to crawl from the pole hanging in the air away from the ground, carrying the flag fixed on it with him and going till the end and jump from there. First Vishal Aditya Singh gave this task and after that Varun completed this task.

The show was called off due to back pain

After Vishal and Varun, when Rahul was acquitted to perform the stunt, Rahul told Rohit Shetty that due to his back pain, he felt that he would not be able to complete this stunt. When Rahul went upstairs, he objected to the stunt. He also sang a song while standing at a height. Rahul tried hard to prepare himself but he could not push himself forward and he quitted the game by pointing out the aborted task.

Will be part of top 5