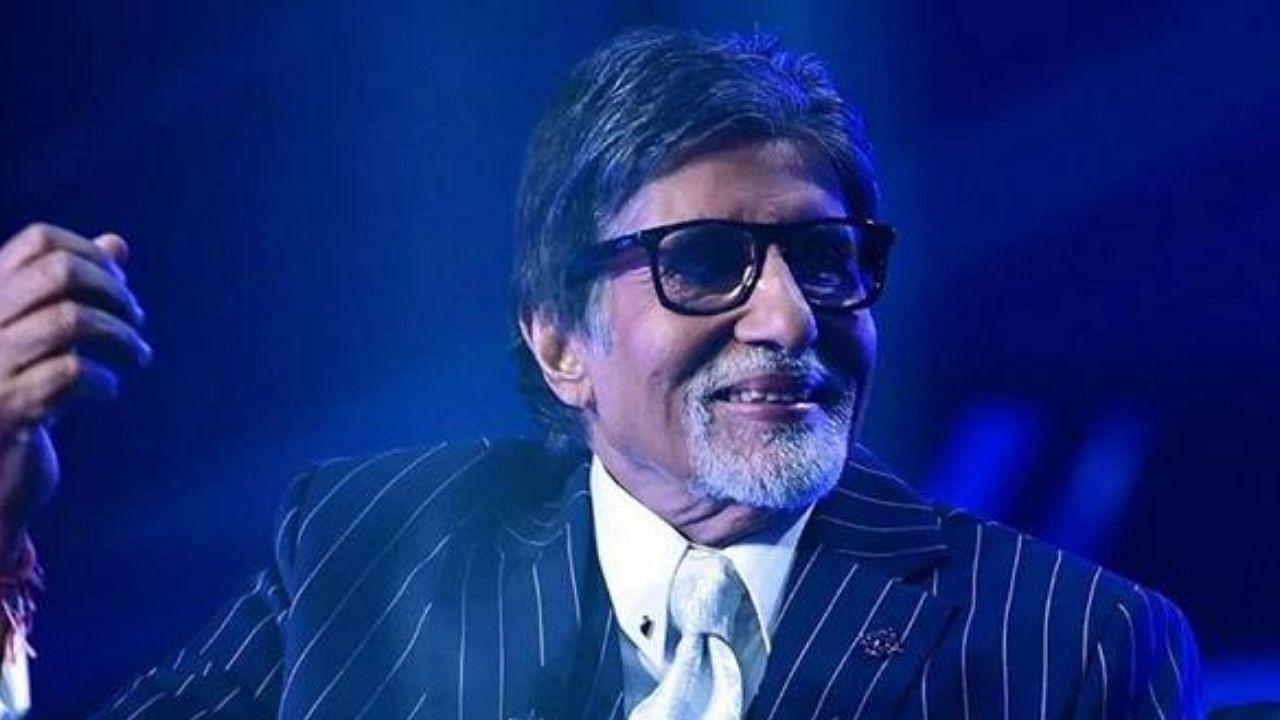 Let us tell you that Amitabh Bachchan started his acting career with the film Saat Hindustani released in 1969. He was part of the multi-starrer cast in this film.

Monday’s episode of the quiz show ‘Kaun Banega Crorepati 13’ to be aired on Sony TV started with Amitabh Bachchan taking the name of Lord Ganesha. When the show started, Amitabh Bachchan asked a question to the contestant Dr. Sanchali Chakraborty sitting in front of him, which was related to his first film ‘Saat Hindustani’. As soon as this question came, Amitabh remembered his old days. During this, he also narrated an anecdote about how his director felt that he had run away from home and had called his parents.

Sanchali was asked who was the director and screenwriter of the film Saat Hindustani? The operator could not answer this and he took the help of experts. The expert told him the correct answer, which was – Khwaja Ahmed Abbas. After this, Amitabh narrated an interesting anecdote related to the film Saat Hindustani. He told that director Abbas was taking his audition. He asked Amitabh his name. After hearing Amitabh’s last name, he asked him the name of his father. When it was confirmed that Amitabh, Mr. Harivansh is Rai Bachchan’s son, the director immediately called him.

Director Abbas felt that Amitabh Bachchan had run away from home to become an actor and his family did not know anything about it. He asked Amitabh to stay in the audition hall and he went to call his father. He went to tell them that his son had come for the look test. On calling, the director came to know that Amitabh’s father Harivansh Rai Bachchan knew that his son had gone for the audition.

Let us tell you that Amitabh Bachchan started his acting career with the film Saat Hindustani released in 1969. He was part of the multi-starrer cast in this film. However, he could not get any special recognition from this film. The real beginning of Amitabh’s career was in 1973 with the film Zanjeer. From this film, Amitabh came to be recognized as the Angry Young Man. This film took him to that height, from where Amitabh’s career continues even today and he never looked back.

How is Shahnaz Gill’s condition after the departure of Siddharth Shukla, Abhinav Shukla told

Skin care: Use these 3 lip scrubs to get rid of dry lips, get pink lips