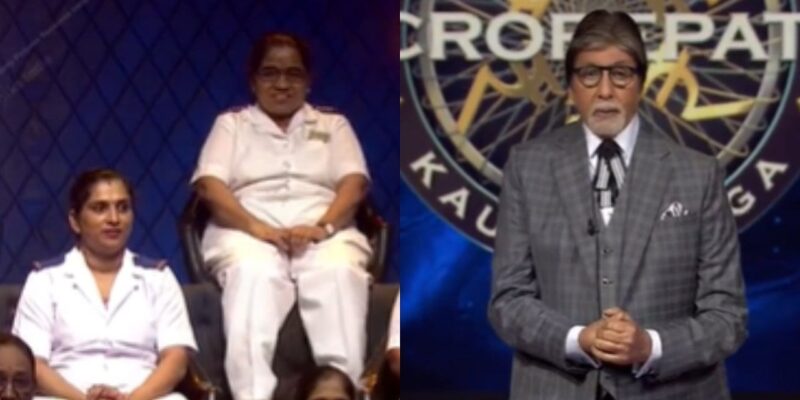 This week in Kaun Banega Crorepati 13, public servants are being thanked. This week, doctors, nurses, sweepers will sit as audiences in the show.

This week, on the platform of KBC, the foundation pillar of our country will be respected. In this, doctors, nurses, ward boys, sanitation workers, security personnel, armed forces and those people who work selflessly day and night for us.

Medical staff will be respected

Sandhya Makhija sitting on the hotseat

In today’s Jan Sevak Special, Sandhya Makhija sat on the hotseat. Sandhya is a 24-year-old state tax officer. She came to the show with her mother. She went on to win 10 thousand rupees from the show. Sandhya was playing well but she gave a wrong answer to the question of 30 thousand, after which she had to leave the show. Sandhya wants to become a deputy collector. For which she is also preparing. She takes care of her family herself.

Sarabjit Singh sitting on the hotseat

Also read: KBC 13: Sandhya Makhija fell to 10 thousand due to wrong answer of 30,000 question, know what was that question

Preparation is being done in this way in Ranchi to deal with the third wave of Corona, the Deputy Commissioner gave instructions to the hospitals 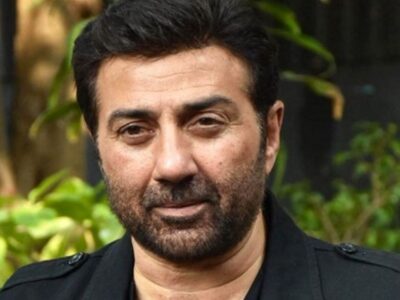 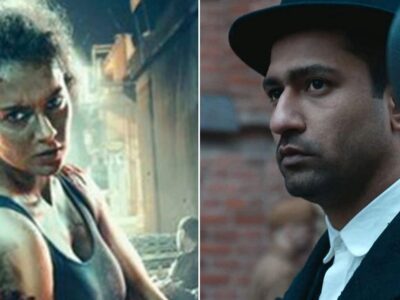 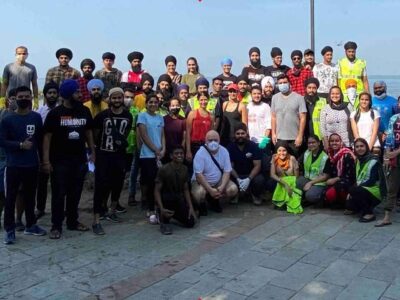