Katrina Kaif Networth: Apart from winning the hearts of the fans, Katrina Kaif also earns a lot, know how many crores the mistress is worth 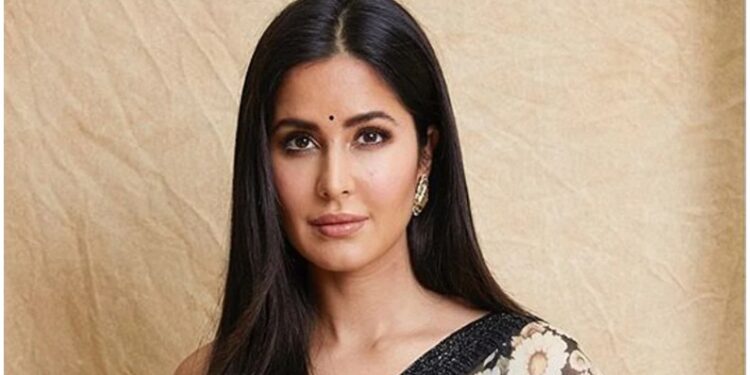 Katrina Kaif is one of the top actresses of Bollywood and she is no less than anyone in terms of earning. He also has a collection of more than one luxury vehicles.

Katrina Kaif is one of the top actresses of Bollywood. Not only this, Katrina is also included in the list of highest-paid actresses. After making a bang in Bollywood, Katrina’s career graph started falling in the middle, but then the actress made a tremendous comeback by giving one superb performance after another. Katrina’s fan following is also tremendous and this is the reason why many brands get her brand endorsements done by her.

Apart from working in films, Katrina endorses many brands, so imagine how much she would earn from this. So let us tell you the net worth of Katrina Kaif and apart from this it will also tell how Katrina is the mistress of crores. According to the report of the website caknowledge, the net worth of Katrina Kaif is 148 crores. The monthly income and salary of the actress is 1 crore plus and 12 crore plus for the year.

Katrina earns from films, brand endorsements, stage shows and her make-up brand. According to the report of Trade Analyst, Katrina Kaif charges Rs 10 crore for a film. Apart from these, she endorses many brands like Slice, Lux, Oppo, Lakme. Katrina is also associated with Reebok and for which she is now getting 40 percent more fees than before.

Kangana Ranaut has a 3 BHK apartment in Bandra, Mumbai, which costs 8.10 crores. There is a property of 13 crores in Lokhandwala and a pent house in Bandra where she is currently living and a house of 7 crores in London.

Katrina is now going to be seen in the film Sooryavanshi and Phone Bhoot, Tiger 3. Katrina and Akshay Kumar are in lead roles in Sooryavanshi. Katrina and Akshay have worked together many times. Directed by Rohit Shetty, this film was scheduled to release last year, but due to COVID, the release got postponed. The new release date of the film has not been revealed yet.

Ishaan Khattar and Siddhant Chaturvedi are in lead roles along with Katrina in Phone Bhoot. Katrina will be working with Ishaan and Siddhant for the first time through this film. This is a horror comedy film.

After Ek Tha Tiger and Tiger Zinda Hai, Katrina is now again a part of the third part of this franchise along with Salman Khan. Apart from Salman and Katrina in the film, Emraan Hashmi is also in the lead role.

read this also- Kriti Sanon’s fan has become Kriti Sanon, who is the most screwed, wrote this message for the actress on social media