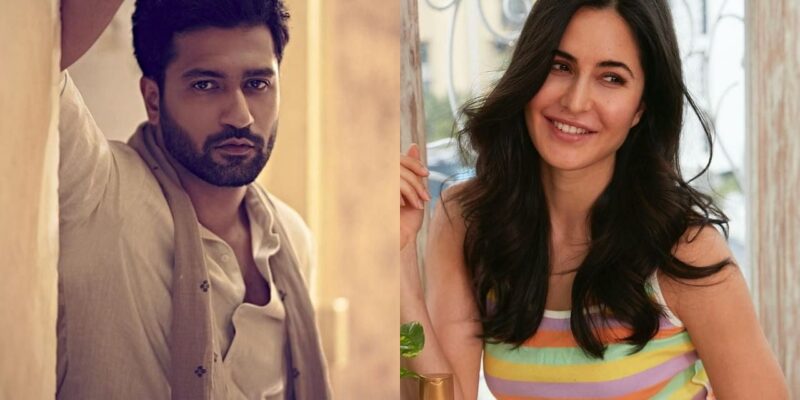 Katrina Kaif at the screening of Sardar Udham

The news of Vicky Kaushal and Katrina Kaif’s affair has been coming for a long time. However, neither of them talks openly about their relationship. Both have been spotted spending time together many times, but both of them have remained silent on this. The two were once again spotted together. Vicky Kaushal’s film Sardar Udham is going to release soon. Katrina appeared at his screening.

Vicky Kaushal’s film Sardar Udham is going to release on October 16 on the OTT platform. A special screening was held before the release of the film. Where Katrina Kaif also reached with Vicky’s family.

The news of Roka had come in front

Some time ago the news of Vicky Kaushal and Katrina Kaif’s roka came to the fore on social media. Everyone was shocked after seeing that. But within a few hours, Katrina’s team had cleared that this is a rumour.

On the work front, Vicky Kaushal will be next seen in Sam Bahadur after Sardar Udham. Fans are eagerly waiting for his films. He will be seen in the role of Udham Singh in Sardar Udham. This film will be released on Amazon Prime. The trailer of the film has been released and everyone is very much liked.

On the other hand, talking about Katrina Kaif, her film Sooryavanshi is going to be released in theaters on the occasion of Diwali. Apart from this, she is going to be seen in Tiger 3, Phone Bhooth and Zee Le Zara. Recently, Katrina has come back after finishing the international schedule of Tiger 3.

Also read: Birthday Special: Ronit was once forced to wash dishes in the hotel, know the special things of the actor

Bigg Boss 15: Karan Kundrra will celebrate his birthday in Bigg Boss house, the family is going to send a special surprise

UPSC Prelims Exam 2021: Know how much can be the cutoff of prelims, question paper with these changes