Karnataka government is going to give special respect to late actor Puneet Rajkumar, life introduction of Puneet will be included in the school syllabus 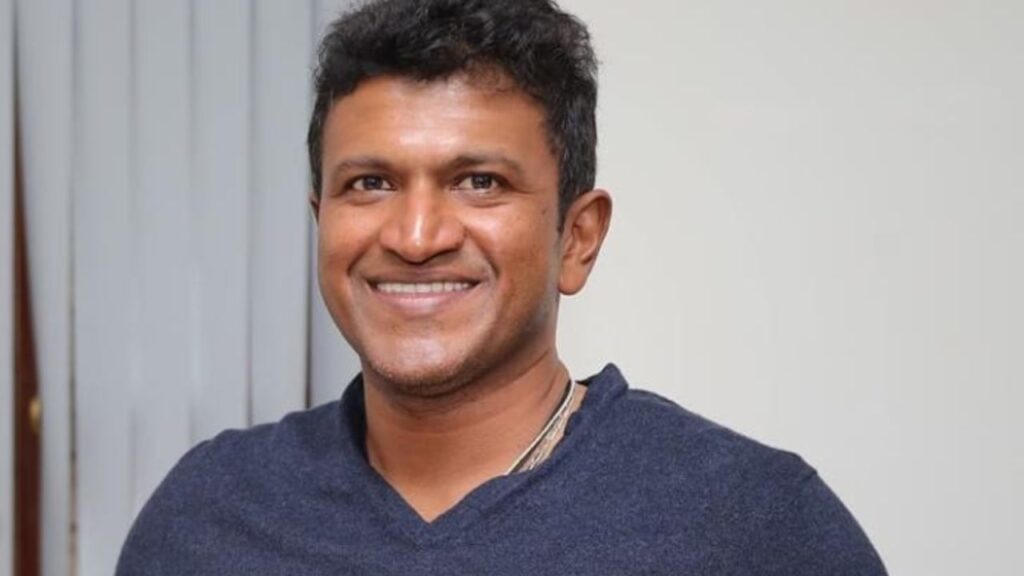 Puneet died on October 29 last year after suffering a heart attack. He is survived by wife Ashwini Puneet Rajkumar and two daughters. His last film ‘James’ was released on March 17, which got a great opening at the box office.

South superstar Puneet Rajkumar (Puneeth Rajkumar) is not with us today. In fact, the death of Kannada actor Puneeth Rajkumar in 2021 had given a deep shock to his fans, family, friends and the film industry. Puneet Rajkumar is no longer among everyone, but the news related to him is coming out, it will give great happiness to his fans. It is being told that in view of the superstar’s stardom, now the Karnataka government (Karnataka Government) School Syllabus for the story related to the life of Puneet Rajkumar (School Syllabus) Thinking of putting it in. And this is going to happen very soon.

Children will read the biography of Puneet

Sometimes a film star becomes so influential with his work that people give him as much love and respect after he is gone as he is when he is alive. Something similar is with South Superstar Puneet Rajkumar. His image was very clear and clear not only in the film industry but also socially. The Karnataka government is going to give a special honor to the actor, who said goodbye to the world at a very young age due to a heart attack on October 29 last year. According to the report, now the biography of the actor will be taught to the children in the Kannada syllabus. Although, no official information has been revealed on this at the moment, but if it happens, then the fans of the actor are going to be very happy with this news. According to the report, Bengaluru South District BJP President N. R. Ramesh had written a letter to the Education Minister demanding that Puneet’s life history be included in the school curriculum.

Not only did the actor win the hearts of fans by becoming a philanthropist and big-hearted on the big screen, but Puneet was also a very soft-hearted and social person in real life. The actor was running 26 orphanages, 19 cowsheds, 16 old age homes. Along with this, he was responsible for the education and food of more than 4,800 children from economically weaker sections. The special thing is that when he was alive, he never gave information about these works, but after his death, when the information about these philanthropic works came to the fore, everyone was astonished and surprised.

Puneet was the father of 2 daughters

Puneet died on October 29 last year after suffering a heart attack. He is survived by wife Ashwini Puneet Rajkumar and two daughters. His last film ‘James’ was released on March 17, which got a great opening at the box office.

read this also- Ananya Pandey got trolled for the outfit, dad Chunky Pandey defended, saying- ‘Never told her what to wear?’