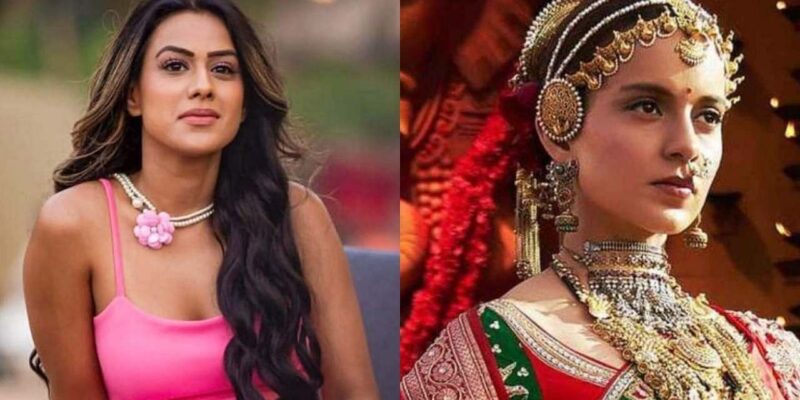 Nia Sharma is one such actress of the small screen, who keeps spreading the magic of her glamorous looks on social media. Recently, the actress has made a disclosure about Kangana’s film.

Small screen’s famous actress Nia Sharma rules the hearts of her fans. Nia Sharma is one such actress who always remains in the discussion due to some reason or the other. Recently, Nia has given such a statement, about which she has come in the headlines. Actually Nia is in the news for making a special disclosure about Kangana Ranaut’s film Manikarnika: The Queen of Jhansi.

Recently Nia Sharma has revealed that she was getting a role in this film, but the makers later told her that she looks very hot, which is why Nia Sharma did not do Manikarnika.

Nia Sharma is very active on social media and keeps on setting the hearts of fans on fire with her bold photos. Recently Nia Sharma has spoken to RJ Siddhartha Kannan. During this, he has talked about his career in television. In this conversation, Nia Sharma has said that she does not want to go to the office of any film director or producer because she does not feel good because she comes from the world of TV.

In this conversation, Nia Sharma was asked that have you met any big Bollywood director or producer who has said this to you too? To this, he has replied with impunity that no, but there was a meeting for the film Manikarnika, for a small role for this film.

The actress has said that it was a very stupid conversation, after which I did not go there again. There was no use of this thing, it only wasted my time.

Describing about the meeting of this film of Kangana, he has said that after that a person told me that you look very hot, I was surprised to say that really?

Let us tell you that Kangana Ranaut starrer Manikarnika: The Queen of Jhansi was released in theaters in the year 2019. Kangana appeared in the role of Rani Laxmibai in this film. Fans liked this film a lot. Talking about you Nia Sharma, recently she has celebrated her 31st birthday.

New film: Nusrat Bharucha made a big announcement about ‘released in public interest’, know how the film will be? 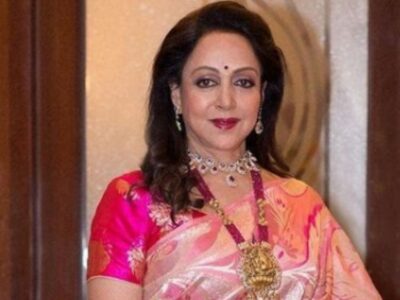 B’day Special: Hema Malini is celebrating her 72nd birthday today, know which hero was her father’s ban on meeting

Hema Malini Today is the birthday of Bollywood’s dream girl Hema Malini. She has been ...
By Editorial
October 16, 2021