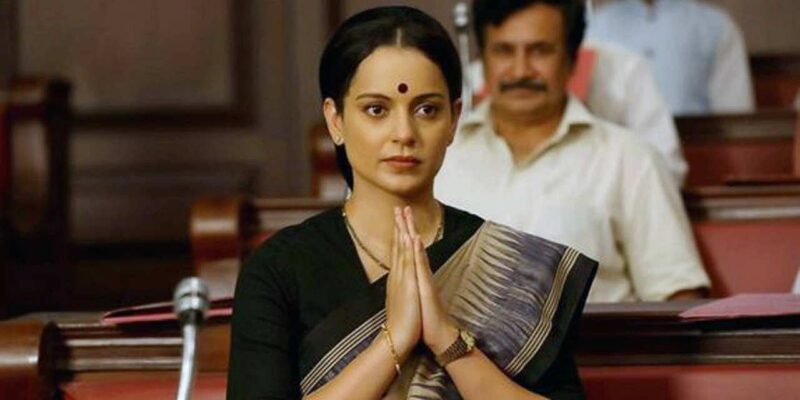 Four-time National Award-winning actress Kangana Ranaut is known for her acting skills. Kangana has made everyone crazy about herself by working in one of the rarest films. These days the actress is dominated by her film Thalaivi. Thalaivii has been released recently, for this the actress is also being praised a lot.

In such a situation, now Kangana is very happy with the commendable response the film Thalaivi is getting. She is also giving credit to her team for the success of this film. But she is also praising herself for this. This is the reason that recently the actress has said that she has become more popular than ever since Thalaivi.

Know what Kangana has to say on Thalaivi’s success

Ever since Kangana Ranaut’s film was released on Thalaivi streaming portal, the film is trending continuously. Everyone is constantly praising Kangana’s acting. Kangana says that even after having a different mindset, people of other thinking have also praised her a lot for the film.

Not only this, Kangana said that I do my work myself and I am in my place. Most of the actresses are famous by working with big actors, but I don’t do that, I think about myself for the film. Yes it is true that now I have become more famous than before.

The actress (kangna film) has said that this time is going very well in my career, I will not deny that. Not only this, despite being a film against international content, Kangana is happy, Thalaivi has performed amazingly. Not only this, Kangana has thanked the writing, direction and the rest of the team for the success of the film. Kangana has also praised her costars of the film a lot. Kangana has said that Arvind Swami sir is very brilliant. Let us tell you that apart from Thalaivi Theater, it is being released on OTT platform Netflix.

Elon Musk on Cryptocurrency: No Government Can Destroy It!

Good news for those starting their business in Noida, a chance to buy a shop and kiosk center, know all the work 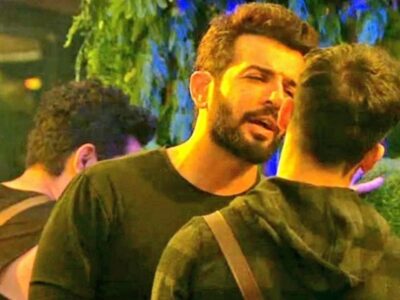 Bigg Boss 15: The show’s prize money again at stake, ‘Vishvsuntri’ put this big condition in front of the forest dwellers

Jai tries to stop Prateek from doing the task. These days high voltage drama is ...
By Editorial
October 22, 2021