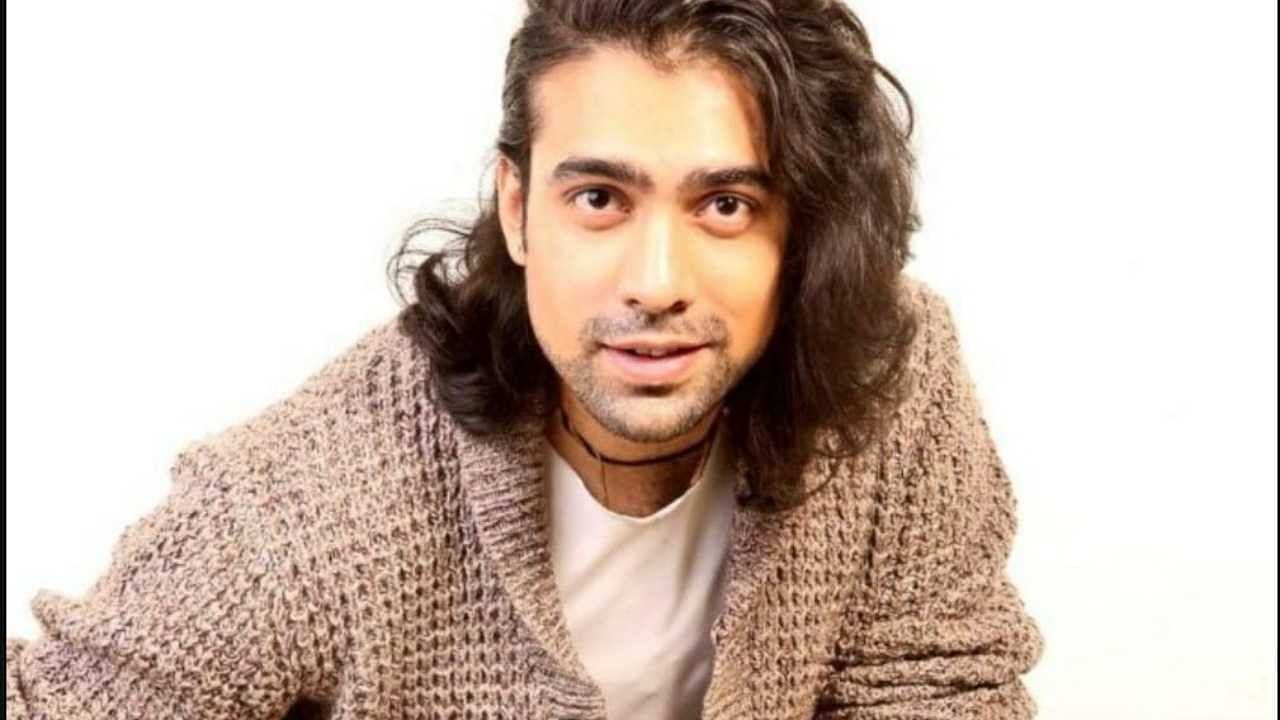 Zubin rules the hearts of his fans. Everyone is crazy about Singer’s voice. This is the reason why fans are waiting a lot for his songs.

Zubin will do a special show

Jubin Nautiyal live: Popular singer Jubin Nautiyal is all set to enthrall the audience with his soulful music at his first live concert in Dubai after the COVID pandemic. Jubin’s first international large-scale live-music concert in the wake of the pandemic Hopefully, where fans will be treated to some of his most popular numbers which include Bawara Mann, Kaabil Hoon, Zindagi Kuch Toh Bata Loot Gaye and many more.

Expressing his enthusiasm for the event, Zubin Nautiyal said, performing for the first time in Dubai. It’s been a long, difficult year for everyone to come together in an effort to tackle the post-pandemic era and music is the only one. And I am happy to give some joy to the audience through me.

when will this show happen

The concert will be held on October 29 at the Coca-Cola Arena. It will be organized by Blue Bloods in partnership with Coco Swap for lovers of Indian diaspora and Bollywood music in Dubai. The organizers are working closely with the Government of Dubai. And are operating the venue at reduced capacity to maintain social distancing protocols amid the pandemic.

Let me tell you that Jubin Nautiyal is a famous singer, Singer is ruling in the hearts of his fans for a long time. Zubin has worked mainly in Hindi cinema. Let us tell you that Zubin is one of the famous playback singers of Hindi cinema, he has given his voice in many best Bollywood films till now, including Sonali Cable, Barkha, Bajrangi Bhai Jaan, Aashiqui, Jazbaa, Pyaar Tune Kya Kiya, Dahleez. , 1920 London, Ishq Forever, Fitoor etc.

Along with his voice, Zubin is also known for his style in a special way. Every single song of Zubin is liked in the youth. In today’s time, the coin of Zubina is running. Every single of his songs is becoming a big hit. These days Zubin is presenting many old songs in front of the fans by singing them in a new form. Today the situation is that his songs are specially awaited.

Afghanistan’s land will not be used for terrorism, Taliban’s foreign minister’s ‘promise’