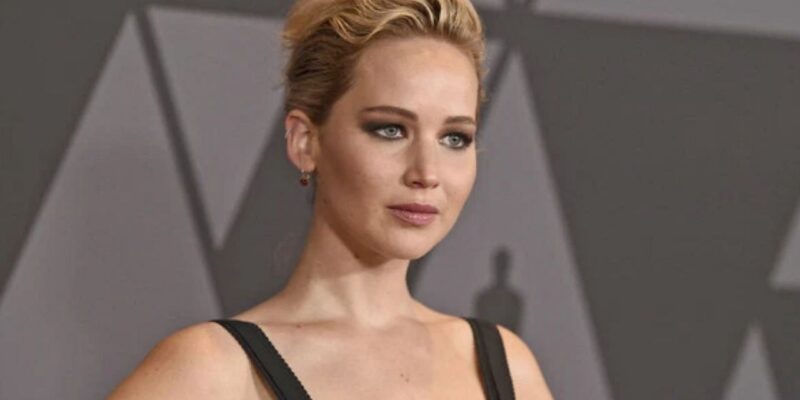 Hollywood’s famous actress Jennifer Lawrence is in a lot of discussions about her upcoming film. Jennifer is going to work in an R-rated film called No Hard Feelings. It is being directed by Gein Stupnitsky. This film is being produced under the banner of Sony Pictures.

This is the second film of director Gene Stupnitsky, which he is directing. Gein has been the writer and co-executive producer of NBC’s popular show ‘The Office’. Gein made his directorial debut in the year 2019 with the film Good Boys. His first film was an adventure-drama. Now in the second film, he is going to come among the audience with an R rated content.

The film will be remade as an R-rated comedy similar to the 1983 Tom Cruise film Risky Business and Cameron Diaz starrer Bad Teacher. In both these projects, Stupnitsky worked as a producer and writer. The shooting of the film No Hard Feeling will go on in Montauk and New York. Sony Pictures is planning to release it in theaters instead of releasing it on any OTT platform.

The film is also coming with Leonardo

Jennifer Lawrence is playing the main character in this film. His recent film ‘Don’t Look Up’ which is directed by famous director Adam Mackay is going to be released on Netflix. Oscar winning actor Leonardo DiCaprio is also working with him in this film. This film is a black-comedy film whose concept is going to be very unique. Apart from this, two films of Jennifer Lawrence ‘Mob Girl’ and ‘Bad Blood’ are engaged in the line.

Let us tell you that Jennifer came into the limelight after the 2015 film The Hunger Game. After that she has started being counted among the top actresses of Hollywood. She has also received the Oscar Award for Best Actress for the film ‘Silver Linings Playbook’ at the 85th Oscar Awards.

Recently, there was a lot of headlines about her pregnancy. She announced her first pregnancy with her husband Cook Maroney last September. Lawrence and Maroney were dating each other since 2018 and got married in October 2019 in Rhode Island. 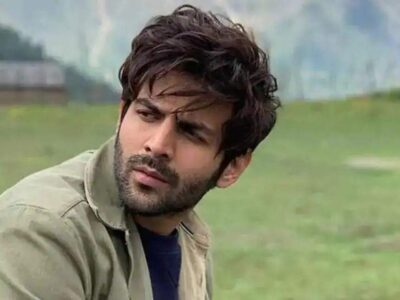